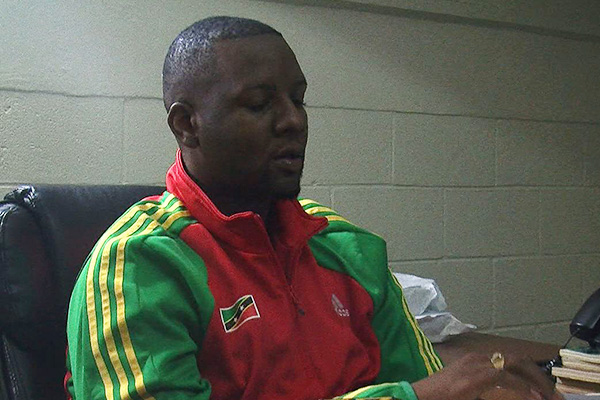 (ZIZ)– With the new executive committee now in place, the St Kitts-Nevis Amateur Athletic Association is poised to take track and field in St Kitts and Nevis to the next level.

That’s according to the newly re-elected Public Relations Officer for the association, Evris Huggins during an exclusive interview with ZIZ Sports.

Huggins said, “I am certain that the foundation that was laid by the last executive during the last quadrennial…I would expect us to pick up from where they left off and even take the sport to higher heights.”

He added, “I have full confidence that the compilation of persons that now comprise this new executive committee will be able to put track and field in the direction where we would like it to go and where the general public and all the other stakeholders expect it to go.”

The new SKNAAA Executive Committee is once again ahead by Glenville Jeffers, newly elected Vice President Val Henry and Francil Morris as the General Secretary.