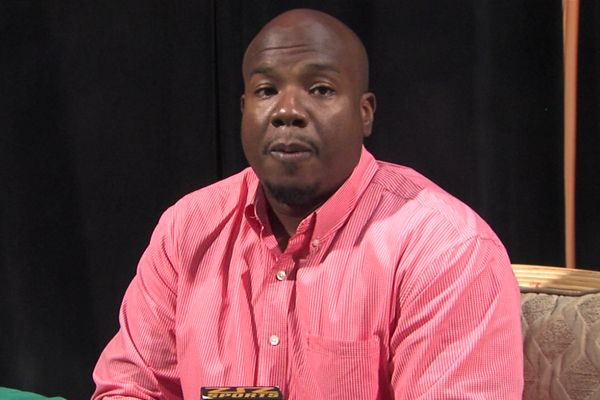 ZIZ News — The winning teams and individual players who competed in the St Kitts and Nevis Amateur Basketball Association’s leagues are to be duly awarded this weekend.

The association will be hosting its first prize giving ceremony in several years on Saturday, January 18th following the final match of the inaugural Sugar Mas Cup at Basketball City.

The St Kitts and Nevis Amateur Basketball Association’s General Secretary, Wallis Wilkin says this is an important event for the basketball committee.

He said, “Over the last three seasons for various reasons, we have been unable to distribute the usual end of year or end of season awards, prizes, gifts and trophies. So this Saturday immediately following the game, we’re going to give out all of those prizes, all of those trophies we were unable to over the last few years.”