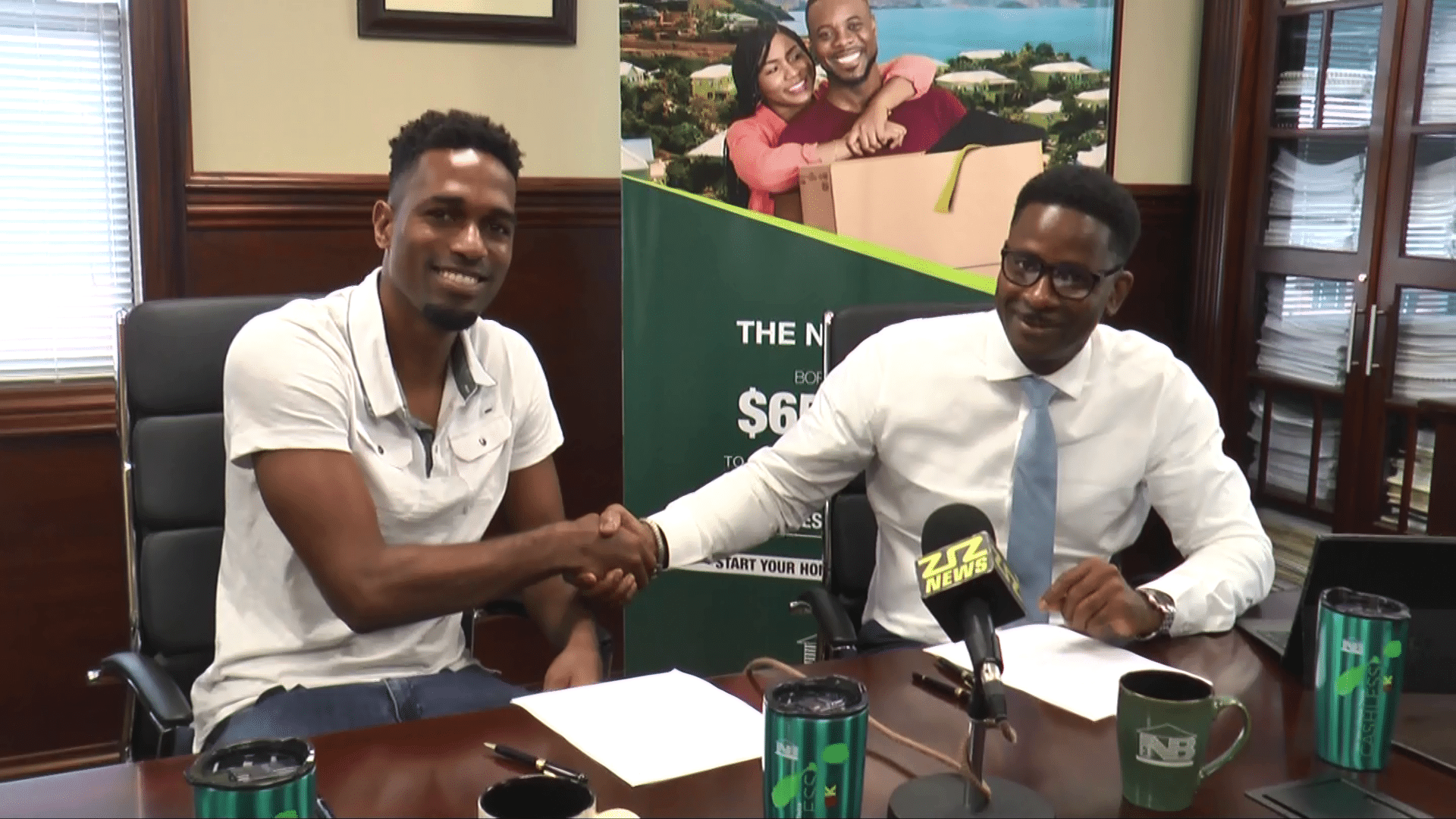 Atiba played for St. Peters FC as a youngster, captaining them to the SKNFA Premier League  Finals. He was also team captain for the St. Kitts and Nevis National Team and became the first  player from St. Kitts to sign with a Spanish club when he signed with Cadiz in 2004–05. In 2006,  he became the first St. Kitts player to sign with Major League Soccer (MLS) in the USA. He since  went on to play for various teams in the MLS. He was recently voted in as the new president of  the St. Kitts Nevis Football Association.

“This is a huge honor for me. Since returning to St. Kitts and Nevis, I have dedicated my life to  fostering family values and giving back,” said Atiba. “Joining the National Bank family will work  favorably for everyone involved. I look forward to help build the National Bank brand by being a positive and strong Brand Ambassador.”

Atiba is known for his professional football exploits, but he is also a proud and committed family  man, community leader with a great spirit. “These traits were most attractive to us when  considering Atiba as our Brand Ambassador,” stated Anthony Morton, Executive Manager,  Marketing. “We have no doubt that Atiba will be an exemplary Brand Ambassador and we look forward to collaborating with him on initiatives to develop, motivate, and inspire our youth.