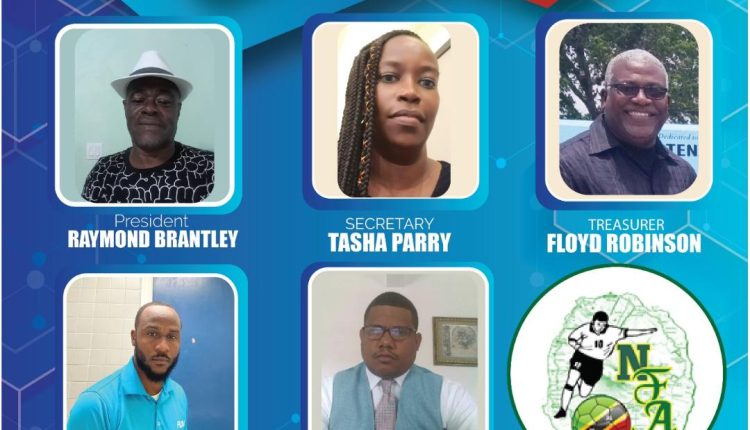 President Anthony Johnson, who is in the final year of his four year tenure and what is expected to be his final year in the position of President of the SKNFA, hailed the confirmation of the Nevis FA. He believes this is a step in the right direction for football development in the Federation and one that makes the SKNFA truly representative of its name.

Raymond Brantley, President of the Nevis FA expressed his appreciation to the members for their overwhelming confirmation and said that he looks forward to working with the SKNFA to contribute to the continued development of football in Nevis.

The membership provides the necessary structure for growth and football development in Nevis through various programmes, which include but not limited to: coach education, grassroots programme, referee development, youth football and financial and other support for the Nevis FA.