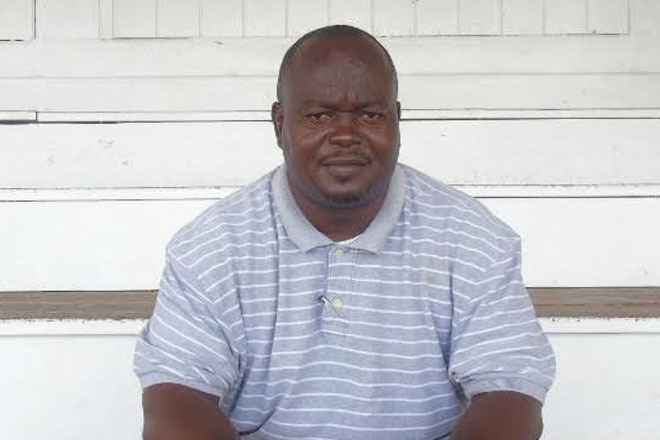 SKNFA Rep assures that plans on track for FIFA Tournament

Sports Page — Executive member of the St.Kitts-Nevis Football Association, Raymond RAYBO Smith, on Wednesday 12th August, indicated that planning for the FIFA women’s under 17 group three qualifying tournament, which will be held shortly in Nevis, is going well.

In terms of logistics, he noted that the SKNFA is playing a lead role in preparing for the match as information from the FIFA headquarters would come directly to the Association and then the Association would pass on such information and or directives to the other stake holders involved in the planning. These include the members of the local organizing committee (LOC) which is representing the Nevis Island Administration and its direct representative body at the Youth and Sports Department.

He also noted that FIFA has extended a sum of money towards the hosting of the games but that certain other expenses will be taken care of at the lcoal level.

He again used the opportunity to urge the Nevisian public to come out in their numbers to witness the games which will be played from the 22nd to 26th August at the ET Willet Park.

He noted that depending on if the venture is successfully hosted, this will help to determine if Nevis will be able to host similar huge tournaments in the future.