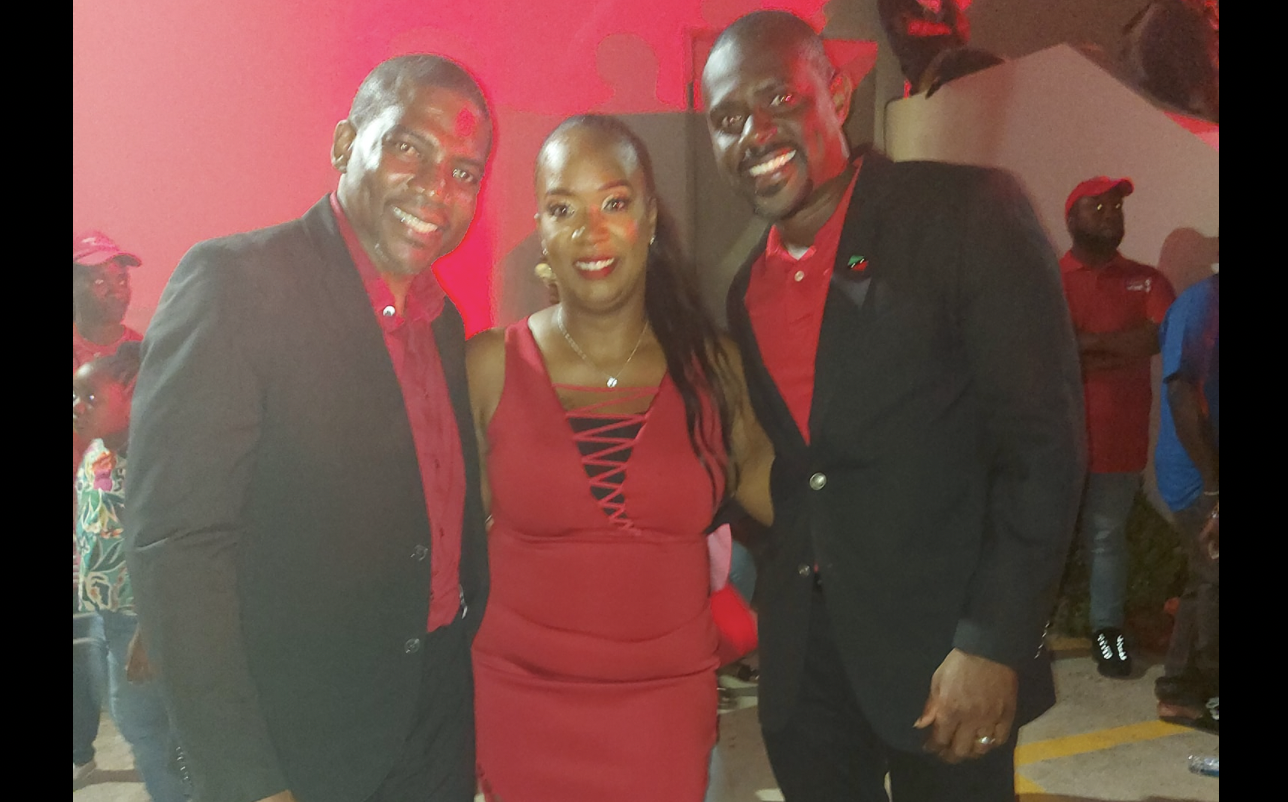 In an event dubbed “On De Block” at the CUNA Parking Lot on Sunday the SKNLP introduced to its supporters the new candidates who will be contesting constituencies number 2 and 4.

Marsha Henderson was announced as the candidate for Constituency #2, taking over from Marcella Liburd.  As it stands she would be competing against Jonel Powell for the People’s Action Movement.

SamalDuggins was announced as the candidate for Constituency #4, succeeding Steve Wrensford.  And as it stands he would be running against Lindsay Grant, also for the People’s Action Movement.

General Elections are constitutionally due by 2025 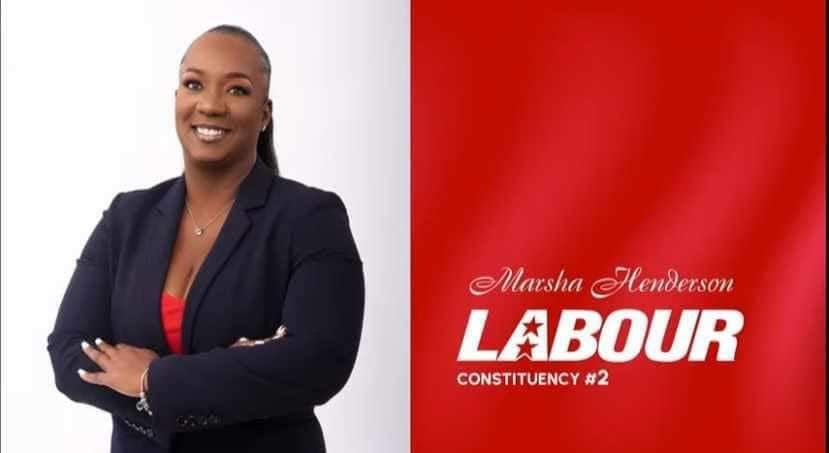 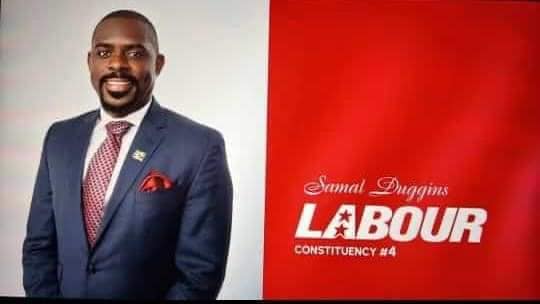