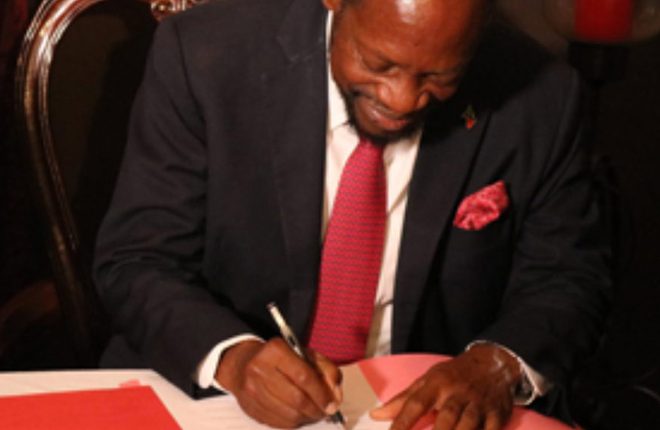 The St. Kitts Nevis Labour Party has launched a code of ethical conduct which is intended to govern the behaviour of the party’s executive members.

Under the guiding theme of “Next Generation Leadership”, the party officially adopted the code in a ceremony at Port Zante.

The leader of the opposition the Right Hon. Dr. Denzil Douglas said the code of ethics represents a pact between the party and the people to be the change that they seek.

According to party officials, the adoption of the new code signals a new era of responsibility and respect and is indicative of their commitment to good governance.