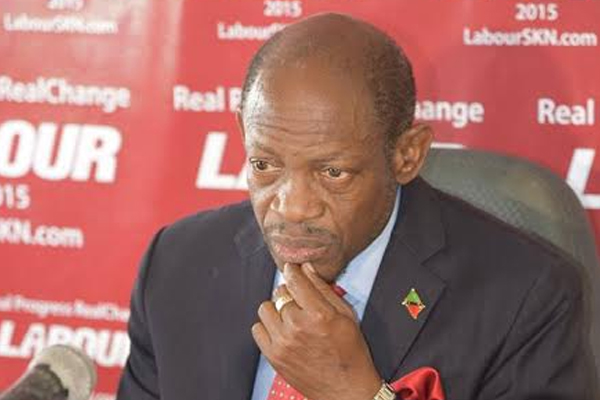 SKNLP to Intensify its Election Campaign

(ZIZ News) — Prime Minister, the Right Hon Dr Denzil Douglas says with just over two weeks before federal elections, now is the time for candidates to buckle down and intensify canvassing in their constituencies.

In a press conference on Tuesday, he said the St. Kitts-Nevis Labour Party’s candidates will be stepping up their campaigns and continuing their outreach in the communities.

“The next 19 days would see the candidates really buckle down to respond to one-on-one queries of the people that they would represent in Parliament especially those who may be undecided. The candidates must make themselves available. They must increase and intensify their canvassing. They must be able to identify those critical demographics that are going to be important with their particular interests from their groups being responded to,” the Prime Minister stated.

He encouraged those who remain uncertain about how they will vote to get on board with the Labour Party and become a part of what he described as a massive movement to bring about continued progress and change in St. Kitts and Nevis.