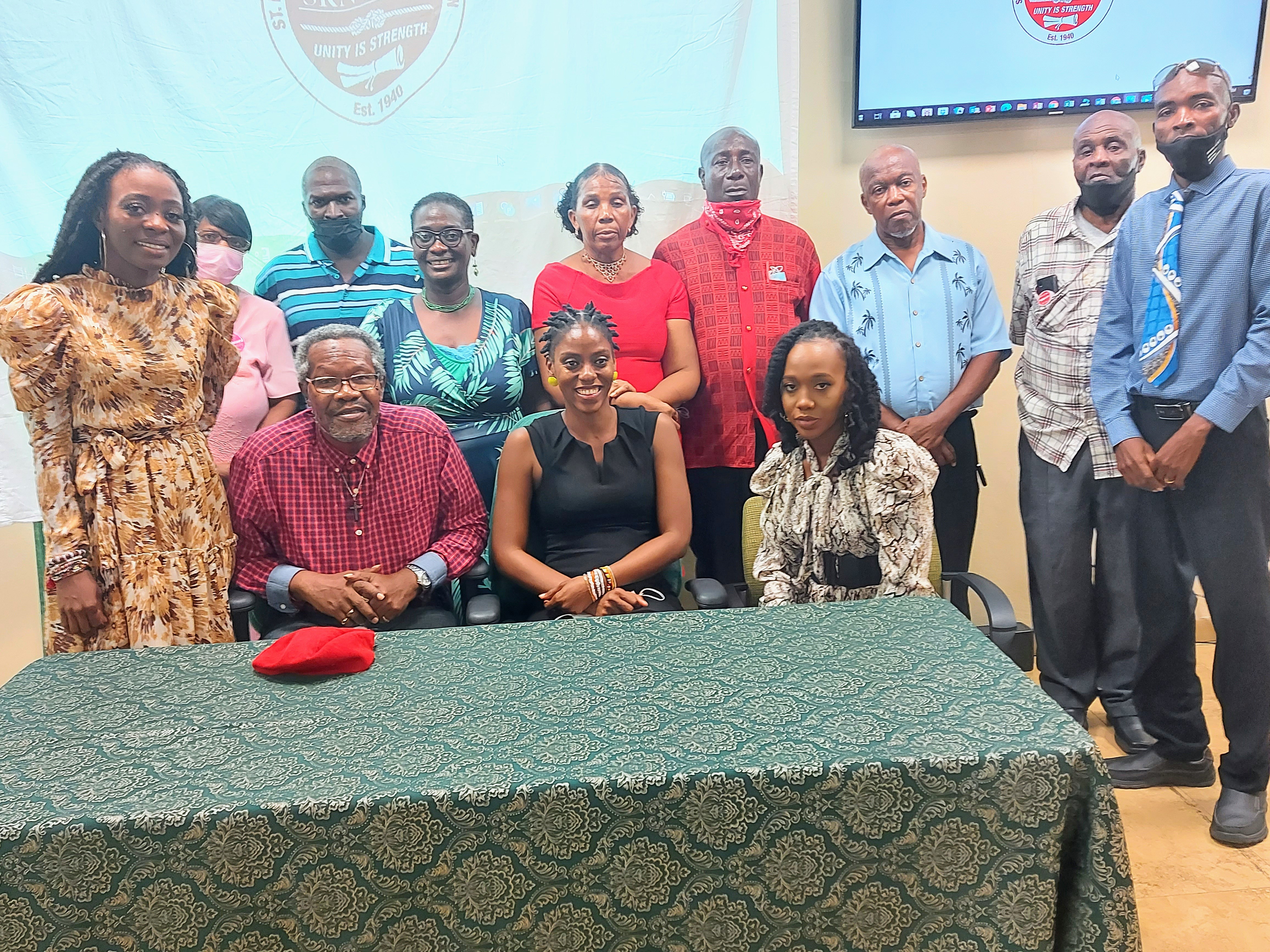 BASSETERRE, St. Kitts, November 8, 2021 (ZIZ) — Under the theme: ‘It’s Your Union Too: Workers Unite, Stand Up For Your Rights’, the St.Kitts-Nevis Trades and Labour Union hosted its 82nd annual conference on Sunday at SWMC Conference Room at Taylor’s Range.

Among those in attendance were workers, members of workplace management, and representatives of the diplomatic corps.

Guest speaker Mr. SamalDuggins founder and Chief Executive Officer of Montraville Farms spoke about his vision for the agriculture sector and said trade unions can be vital actors in this regard.

According to Duggins: “This move towards technology and sustainability can only result in wider engagement and the expansion of membership, particularly, as it relates to women and youth. With that said, I believe, that this sector is ‘ripe for the picking’…pun intended. In this regard, trade unions can and will serve as vital actors, particularly because of your experience in managing and addressing industrial change and your overall commitment to ending hunger and poverty.”

Following the day’s public session was the election of a new executive body.