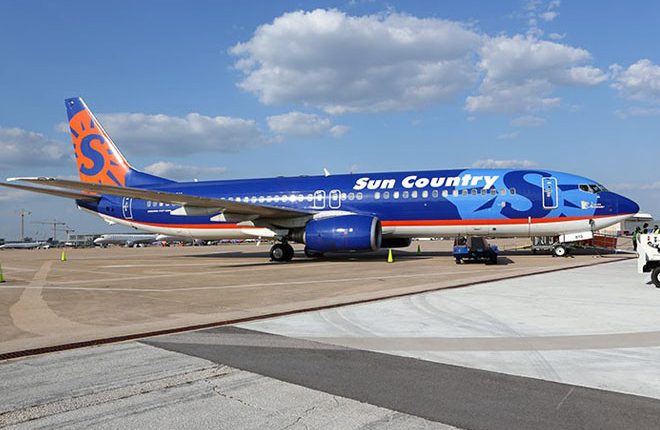 Speaking at his monthly press conference earlier this week Premier of Nevis Hon. Mark Brantley said the NTA has been working to get Sun Country to the federation for a few years.

The Premier spoke of how the new flight can benefit the tourism sector in Nevis despite the fact that the plane has to land in St. Kitts.

Describing the NTA/SKTA partnership as a good one, the premier spoke of the significance of this particular venture.

According to Premier Brantley, Sun Country will make its inaugural flight to the RLB International Airport on December 22nd. The premier also said 1,634 persons have already been booked for the inaugural flight.