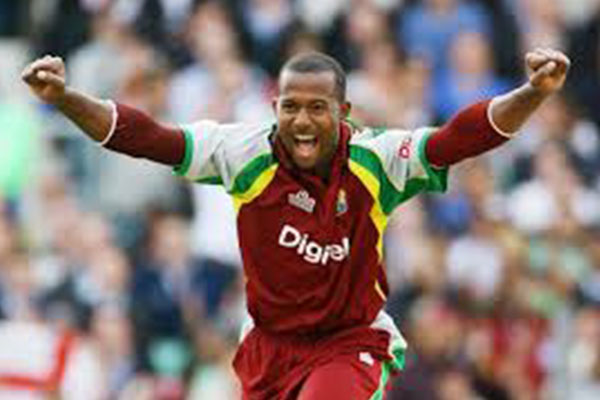 Chasing 146 for victory at the Sharjah Cricket Stadium, CSK got home with three balls to spare to post their fourth win on the trot in the multi-million Twenty20 league.

Smith was once again at the forefront of the run chase, cracking 66 from 46 balls, with four fours and five sixes. He shared an opening stand of 85 off 65 balls with Brendon McCullum who scored 40 off 33 deliveries.

The Barbados batsman emerged from a watchful start to punish the Hyderabad attack, smashing two sixes off seamer Ishant Sharma’s opening over, the eighth of the innings.

He took CSK to within sight of victory before falling, holing out to long-off off seamer Bhuvneshwar Kumar in the 16th over with 20 runs required for victory.

Smith was one of three wickets to fall in the late stages before captain MS Dhoni, with 13 not out, saw CSK home.

Earlier, Sammy had pummeled a typically explosive unbeaten 23 from 15 balls, with two fours and a six, as Hyderabad, opting to bat first, reached 145 for five off their 20 overs.

Opener Aaron Finch top scored with 44 from 45 balls while Smith had a role with the ball, taking one for 11 from two disciplined overs.

In the other game of the doubleheader at the venue, West Indies big-hitter Kieron Pollard found some form but his Mumbai Indians remained winless, after going down by six wickets to the Delhi Daredevils.

Choosing to bat first, Mumbai posted a paltry 125 for six, with Pollard scoring a measured unbeaten 33 from 30 balls, including two fours and two sixes.

Opener Murali Vijay then hammered 40 and Kevin Pietersen, an unbeaten 26 from 18 deliveries, to steer Delhi to victory with seven balls left in the contest.