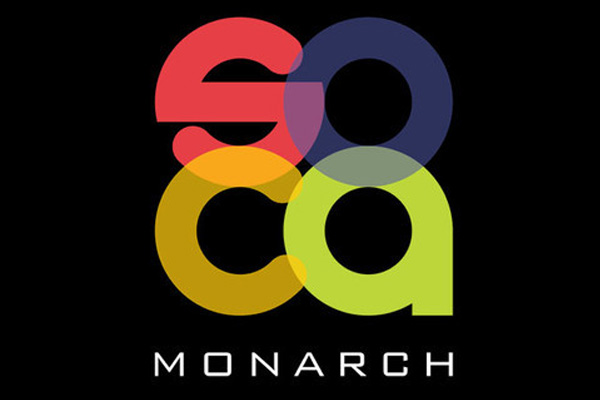 Basseterre, St. Kitts, December 23, 2021 — The friendly threats have been made and so to the promises of a high energy fete for this year’s Soca Monarch Competition, all set for Carnival Village, Basseterre, on Thursday, 23rd December 2021, at 8:00 p.m.

All that remains is for the lights, sound, and camera action to be begin, and once again the partying will be in full swing, bringing back the type of fun, vibe, and energy for which Sugar Mas in St. Kitts & Nevis is well known.

This year has seen, not only an increased number of participants but a return of some top artistes who have been missing for a few years.

The quality and standard of the songs released for the competition have also surpassed recent years and this has generated much excitement, with fans vowing to be counted in the large audience expected t the soca venue tonight.

Carnival officials have announced that the participants, for both the Groovy and Power Segments, have already pulled their numbers to determine the order of appearance.

They have also revealed that eight (8) artistes will appear in the Groovy, including Nicha B, Ny Ny, Jazzbo & Tobap, KO, Blade, Mr. Hype, Dejour, and defending Monarch, Rucas H.E.

Over in the Power Segment, some nine (9) artistes will vie for the honours that in 2019 were captured by Mr.  Bagnal, who is not defending his title this year, due to overseas commitments. These include Tbone, Mr. Hype, Takeover & Infamus, Pino & Blade, KO, Dejour, Barry C, Stadics, and Nicha B.

Fans at home and overseas who are unable to attend in person, have the option of accessing the event via pay-per-view, by logging on to skncarnival.com.

Ticket sales, however, for the competition, has seen a sharp uptake and a huge crowd is anticipated.