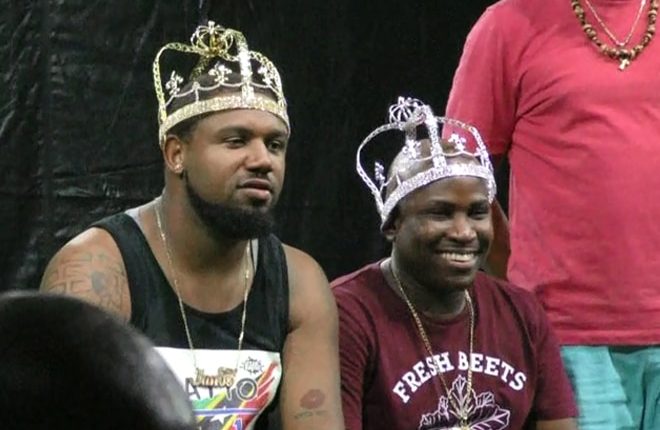 Rucas H.E. Has won back to back crowns after winning the Groovy Monarch title with his tune Family Trait.

Rucas beat out the other competitors to score 389 points, taking the crown.

He told ZIZ News he was very happy to have won another crown and thanked everyone who supported him.

First runner up went to K.O. with 369 points

Second runner up was Dejour with 365 points Mr. Hype took the third runner up spot with 353 points.

Meanwhile in the Power category, Mr. Bagnall is back on top after his song 4 to 1 ration scored him 394 points.

He said this victory was for the fans, particularly those who had been begging him to reenter the competition.

The first runner up position went to K.T. Dan with 381 points.

This year’s competition saw the return of the Groovy and Power segments as both were merged into one competition last year.