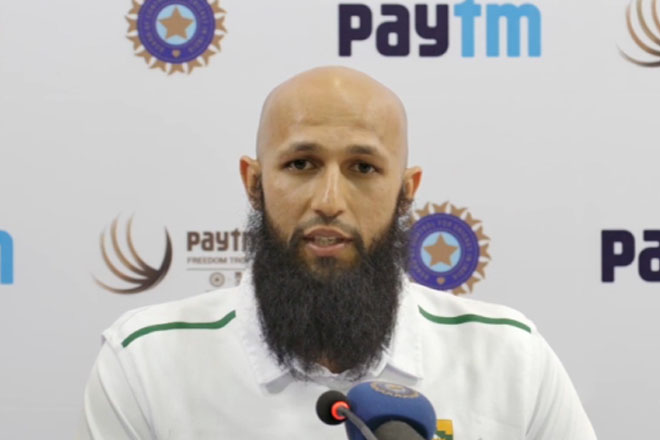 (ZIZ News) – South Africa’s Captain, Hashim Amla says they were completely outplayed by India throughout the four-match test series but remained confident they can improve ahead of their next test against England, later this month.

India overcame a fight-back from South Africa to win the fourth and final test in Delhi by 337 runs and seal a 3-0 series victory.

However, Amla believes there are some positives that can be taken away from their defeat.

He said, “Our bowling has been exceptional on this tour, for me it’s basically been the shining light. I’m very happy with the way our bowling responded in these conditions and for me that’s an important thing to take into the next test.”

He also anticipates a few changes will be made to the squad that will face England.

The first test between England and South Africa bowls off on December 26 at Kingsmead, Durban.