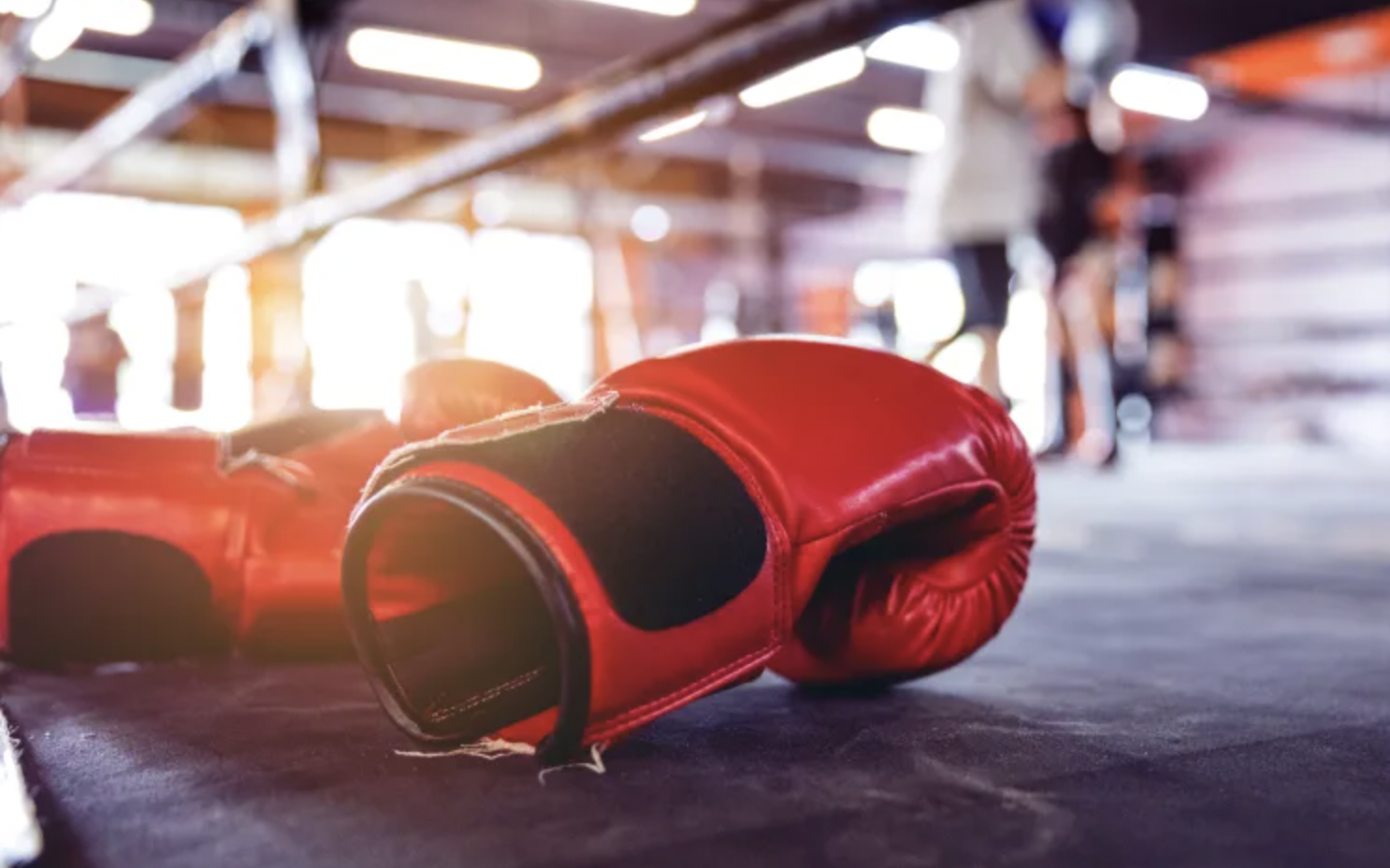 A South African boxer who became disoriented during a fight and began throwing punches at an empty corner of the ring has died of a brain injury, according to the country’s boxing authority.

Boxing South Africa (BSA) said in a statement on Wednesday that lightweight boxer Simiso Buthelezi died following the 10-round World Boxing Federation All-Africa bout on Sunday in the eastern city of Durban.

“It is with great sadness for Boxing South Africa and the Buthelezi family to announce the passing away of Mr. Simiso Buthelezi … last night the 7th June 2022 at [a] hospital in Durban,” the organisation said.

Video of the 24-year-old champion turning his back to fellow South African Siphesihle Mntungwa and punching the air before being halted by the referee went viral on social media, sparking concerns for his health.

Buthelezi was rushed to the hospital and into an induced coma after it was discovered he had a brain injury, which resulted in internal bleeding.

“He was given the best care possible, however, he succumbed to the injury” on Tuesday night, BSA said.

The organisation added there would be an independent medical review of the tragedy. Trainer Bheki Mngomezulu said Buthelezi had been in perfect health during the build-up to the bout.