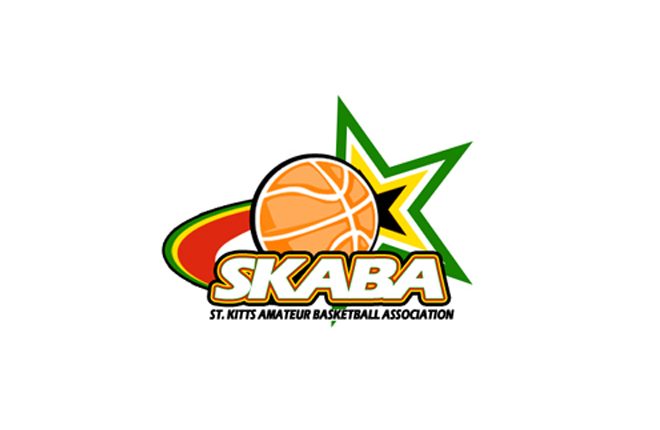 The PHARMCARE Under 17 development league continued on Monday with one game.

Those results will be shared at a later date.