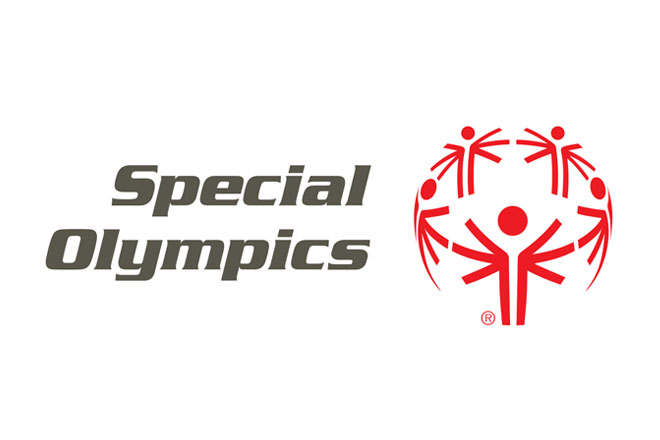 (ZIZ News) — The athletes who participated in the Special Olympics were the beneficiaries of an EC $12,000 dollar donation courtesy of The CFBC Jenkins Cohort 4 Leadership Team during an award ceremony held at Government House on Saturday.

While at the event, Prime Minister Dr. The Hon Timothy Harris mentioned that while the country celebrates the success of the special Olympians, protecting them must also be priority.

“Our special Olympians showed very well what they can do for St. Kitts and Nevis. They placed us on the map and they deserve another round of applause. Many people should therefore take a page from these special athletes by being more altruistic instead of opportunistic and while we commend them for generally thinking about others before themselves, we must recognize the importance of protecting the disabled from exploitation and from harm”, the Prime minister expressed.

The Jenkins Cohort 4 Leadership Team previously held a concert dubbed “A Night Under The Stars” in honour of the Special Olympians.

Proceeds from that event were cordially presented to the athletes.

The event also featured awards presented to the businesses and individuals who have supported Special Olympics.