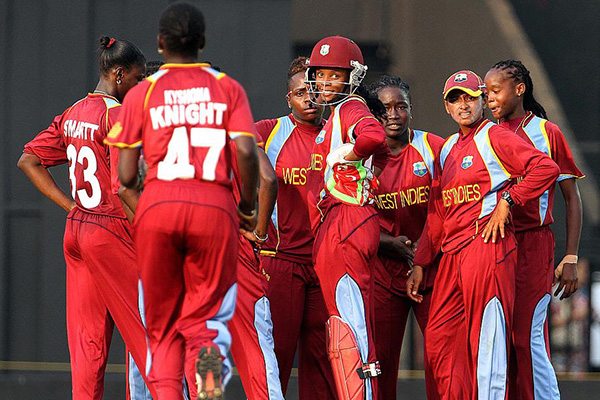 The team will again be led by inspirational captain Merissa Aguilleira, who has been at the helm since 2008. There is one newcomer, Vanessa Watts, an accurate right-arm slow bowler and steady lower-order batter from Jamaica.

The 26-year-old Watts was one of the leading slow bowlers during last year’s WICB Women’s Tournament when she helped Jamaica win both the 50-over and T20 titles. She took eight wickets in the 50-overs competition, including best figures of 4-12 against Dominica. She also had six wickets in the T20 tournament including 2-17 in the final against Barbados.

“We want to welcome Vanessa to the squad for the upcoming series and we know she will fit in very well. She is one of the players who has been knocking at the door for a while now and she has earned her opportunity,” said Sherwin Campbell, the Head Coach.

“She is a hardworking cricketer and has a very good work ethic. We have a core of really good players and a very cohesive unit going to New Zealand and I know she will fit into the group and make her contribution when she gets the opportunity.”

The squad includes most of the players who featured in the West Indies Women’s victory in the Tri-Series Tri-Nation last October – including Stafanie Taylor, the two-time ICC Women’s Cricketer of the Year; and Anisa Mohammed – one of the most successful wicket-takers in women’s cricket history.

The West Indies women’s team, the World Cup runners-up, will arrive in New Zealand on Monday, February 10 and will have a one-week camp as they prepare to face the White Ferns in three One-Day Internationals and five T20 Internationals.

The ODIs will be played at the Bert Sutcliffe Oval in Lincoln. The first three T20s will be at Queens Park, Invercargill, with the last two T20s at the Bay Oval, Mount Maunganui.