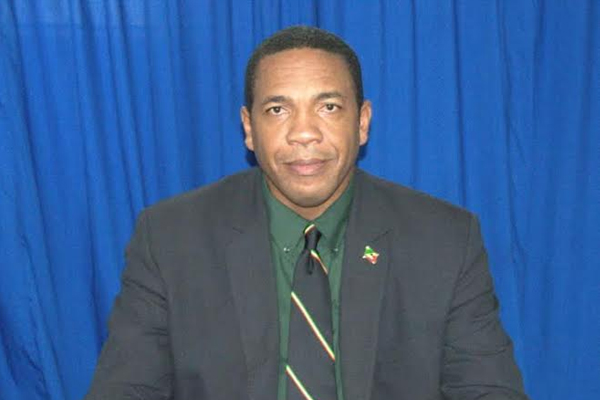 Basseterre, St. Kitts (SKNIS): Residents of St. Kitts and Nevis will be encouraged by Minister of Sports Honourable Glenn Phillip to be active as part of an overall healthy lifestyle in his address in observance of Olympic Day.

Olympic Day is celebrated annually around the world on June 23. It commemorates the birth of the modern Olympic Games 120 years ago.

During his address Minister Phillip is expected to touch on values associated with the Olympics including fair play, perseverance and respect. He will also highlight the Olympic pillars of Move, Learn and Discover and relate them to the health of the population which is important to national development.

Over the years, government has constructed a number of sporting facilities around the island to ensure community residents can remain active. The current construction of a family park at New Road, St. Peter’s with play ground equipment is just one of the latest initiatives to keep children engaged in physical activities while having fun.

The sports minister is also expected to pay tribute to national athletes who have represented the Federation in the international sporting arena. Minister Phillip’s address is expected to be aired on national media on Sunday night (June 22) and rebroadcasted on Olympic Day.