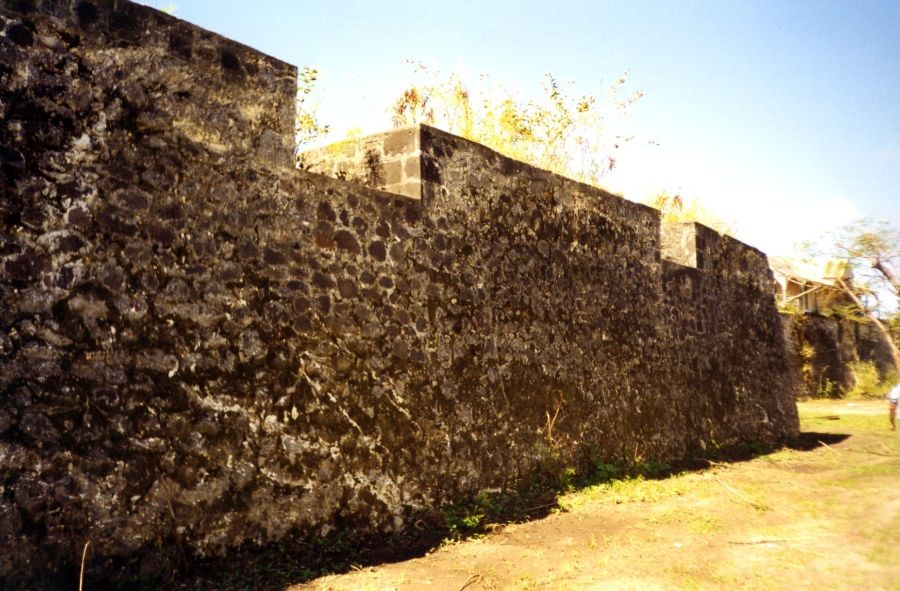 Basseterre, St. Kitts, February 28, 2020 (SKNIS): The St. Christopher National Trust, with sponsorship from the St. Kitts-Nevis, Anguilla National Bank, hosted a consultation on the development of Charles Fort, one of the historical sites that has been vested in the National Trust.

The consultation, which took place on February 28 at J’s Place in Sandy Point, brought together stakeholders, experts, partners and community groups to share their ideas and suggestions on how the Trust can develop the historical site to enhance not only the surrounding communities, but the entire nation.

Speaking at the opening of the event, Vice President of the St. Christopher National Trust, Alfonso O’Garro, stated that it was imperative to gather insights from the participants.

“Our historical sites and our cultural traditions and heritage really belong to the community, it belongs to us the people,” he said.  “A lot of knowledge bearers across communities possess information, ideas, and expectations in terms of how they would like to see certain objects restored. Charles Fort is under the scrutiny today at this event and the Trust basically feels that we do not have a monopoly on ideas and if the objects and the historical sites really belong to the community, we should come to the community at the time when we need input in terms of charting a way forward.”

“Unlike many of our neighbors, we can boast more historical value per square mile,” she said. “There was a study some time ago, which revealed that on St. Kitts alone there are over 200 historical sites on the land, while another study suggests that there is an equal number of culturally significant sites in the waters around us. Very noteworthy is the fact that of the 200 terrestrial sites 30 are of hemispheric importance and Charles Fort is among this elite group.”

Director of the Department of Culture, Troy Mills, noted that Charles Fort is historically significant.

“Reading about it, this really has some power behind it, some significant power. [It is] one of the top coastal forts in St. Kitts and in the region I’m understanding. That’s something I find with us Kittitians and Nevisians we don’t necessarily give ourselves a tap on the back for what we have here, what we have achieved and what we have accomplished,” he said.

“We basically take it in a laissez-faire attitude as though it’s just another day, but from a cultural point of view especially, we at the Department of Culture are actually trying to change that, but obviously we cannot do that on our own. We have to do it in partnership with you the members of the community, the general public and of course NGOs like the National Trust. For them to be having this, I consider it extremely timely.”