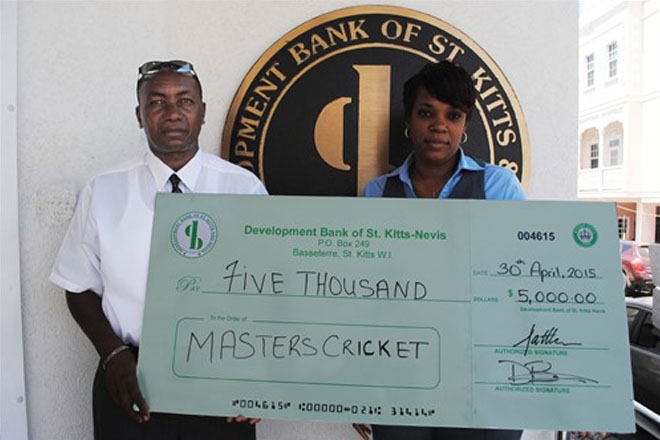 St. Croix proposed as venue for next Masters’ Tournament

(Sports Page) – The Antigua Masters’ Cricket Association has opted out of hosting the 2016 edition of the Leeward Islands masters’ cricket tournament.

The Antiguans had already accepted the task of hosting the next tournament but in a letter written to President Alkins Rogers, they expressed difficulty experienced in their fund raising efforts.

The letter in part, read: “The senior members of the Antigua Masters Cricket Club (AMCC), made the decision to make a request to St. Croix Veterans Club, since that they will be the host for 2017 tournament, for a switch of host venue for 2016 and 2017 tournaments. This they readily accepted but now await the approval from the Leeward Islands Masters Cricket Association (LIMCA) Executive for the request, by the 20th November 2015, in order for them to begin their preparations.”

According to President Rogers, the matter is being dully considered and the other Masters’ Associations have been contacted and a formal decision on the matter will be made shortly.