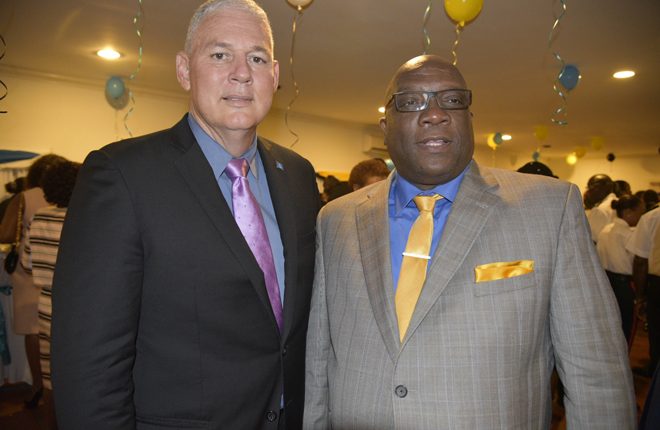 Saint Lucia officially became an independent state of the Commonwealth of Nations associated with the United Kingdom on February 22nd, 1979.

“I wish on behalf of the Government and People of St. Kitts and Nevis to extend heartfelt congratulations to you and the wonderful people of Saint Lucia, as you celebrate thirty-eight years of nationhood!

The theme selected for this year’s celebration “I am Saint Lucia” speaks to the strong sense of identity, introspection, and the responsibility of every Saint Lucian in the quest to advance your national development agenda.

Thirty-Eight years of Independence is indeed a significant milestone, which should serve to strengthen your individual and collective resolve to build on your achievements and advance your development trajectory, and by extension the further development of our region.”

Dr. Harris also extended best wishes to Prime Minister Chastanet for his own well being “and continued success of the Government and people of Saint Lucia, as you advance from strength to strength.”