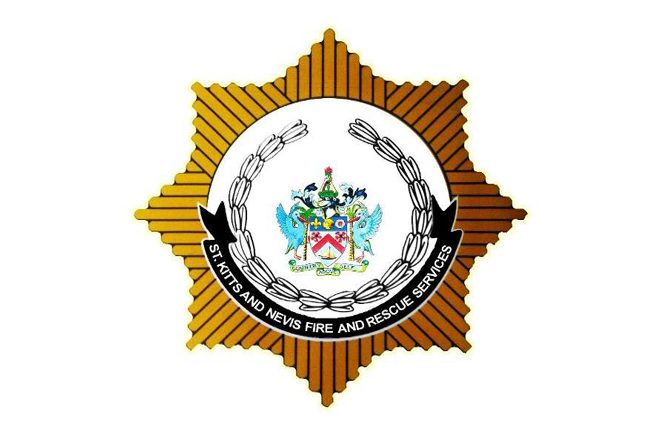 Basseterre, St. Kitts, April 25, 2018 (SKNIS): The St. Kitts and Nevis Fire and Rescue Services (SKNFRS) continues to play an integral role in national security as it is imperative to create an environment which ensures public safety and security.

Appearing on the Government’s weekly radio and television programme “Working for You” on Wednesday, April 25, Louise Clarke, Fire Officer (FO) expounded on the department’s role where the safety and security of all are concerned.

“It is not just for security, it is also for safety. Because without the fire services what will happen? So we don’t only extinguish fires; we are there also for safety,” she said, while referencing the Fire Department’s attendance at the recently held sports days for various schools. “We are not there waiting for a fire to break out; we are there for safety just in the event… that one of the stadiums has to collapse. We are there to do rescuing also and that is a major part for national security for us.

Ms. Clarke used the occasion to speak to communities in offering them simple tips based on the type of fires that may occur.

“You can’t just go and throw anything on any fire. If you have an electrical fire, you know you cannot use water. So we have to have the proper skills and knowledge to do the extinguishing of the fires,” she said, while appealing to all to take necessary precautions when dealing with fires in an effort to remain safe and secure.

Lesroy Caines, Fire Substation Officer (FSSO), also appeared on the show and noted that SKNFRS plays a very vital role in the overall well-being of everyone. He mentioned that there are a number of areas that are deemed key to the department in ensuring that the mission and the vision statements of SKNFRS are upheld.

“Our first main priority is fire prevention as it relates to fire inspections; private and government buildings alike; search and rescue; dealing with hazmat materials in different areas; and also aerial domes – that’s one of the main critical roles in our economy booster, the airport,” said the FSSO.

The mission of the St. Kitts and Nevis Fire and Rescue Services is to protect and safeguard the lives and property of citizens and the general economy, by preventing or reducing the dangers and effect of fires and explosions.