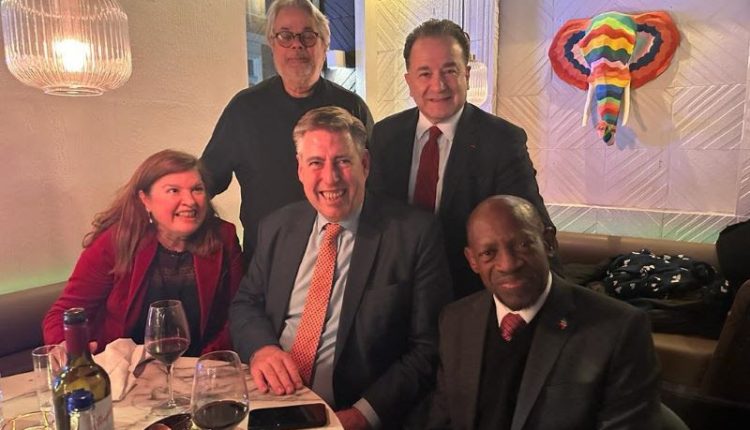 London, United Kingdom, January 20, 2023 (Ministry of Foreign Affairs): Foreign Minister, the Right Honourable Dr. Denzil Douglas left London earlier today after a productive 4-day working visit to the United Kingdom.  Dr. Douglas described this visit as “constructive and eye-opening”.  “There is work ahead of us, but I am beyond excited by the opportunities and the vibrant interest I witnessed in London.  I look forward to working with our partners across Government and new partners in business to ensure that the sustainable development ambitions of our peoples are realised.”

Foreign Minister Douglas held intensive meetings with several high-net-worth individuals who wanted to learn more about the new government’s priorities and investment opportunities.  There was keen interest in working with St. Kitts and Nevis to identify specific opportunities in renewables, hospitality, financial services, agriculture and healthcare.

Dr. Douglas took the opportunity to meet with Commonwealth Secretary General, the Rt. Hon. Patricia Scotland.   Secretary General Scotland briefed the Foreign Minister on the current work program of the Secretariat and on initiatives undertaken by the Secretariat to support small and vulnerable states in the areas of climate change, climate finance access, the Universal Vulnerability Index, digitisation, and training opportunities.  Dr. Douglas congratulated her on her re-election and conveyed best wishes from Prime Minister Dr Terrance Drew and reiterated the government’s support for the work being carried out by Secretary General Scotland.

Earlier in the week, Foreign Minister Douglas participated in the launch of the inaugural All-Party Parliamentary Group on St. Kitts and Nevis.  For the launch, the Chair of the APPG, Mr. Daniel Kawczynski MP remarked, “Saint Kitts and Nevis gained their independence in 1983, and now in the year of the 40th Anniversary, British Parliamentarians have created an All-Party Parliamentary Group in order to re-engage the bilateral relationship.  I am enormously proud to Chair this APPG, and its creation is long overdue.  ‘The people of St Kitts and Nevis are part of the British family through language, history, and our head of state, King Charles III. ‘Chairing this APPG is important to me because British Parliamentarians should be doing everything possible to re-engage with Commonwealth countries now that we have left the European Union.  “I was honoured to have the Foreign Minister and former Prime Minister of St Kitts and Nevis, Rt Hon Dr. Denzil Douglas MP, attend the APPG’s Inaugural Meeting.  “I very much look forward to working with the High Commissioner, HE Kevin Isaac, here in London to build a closer relationship and to advance mutual issues.” 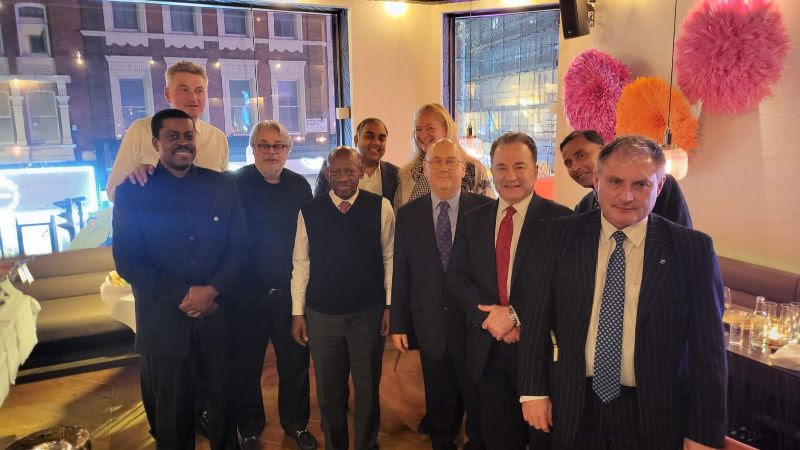