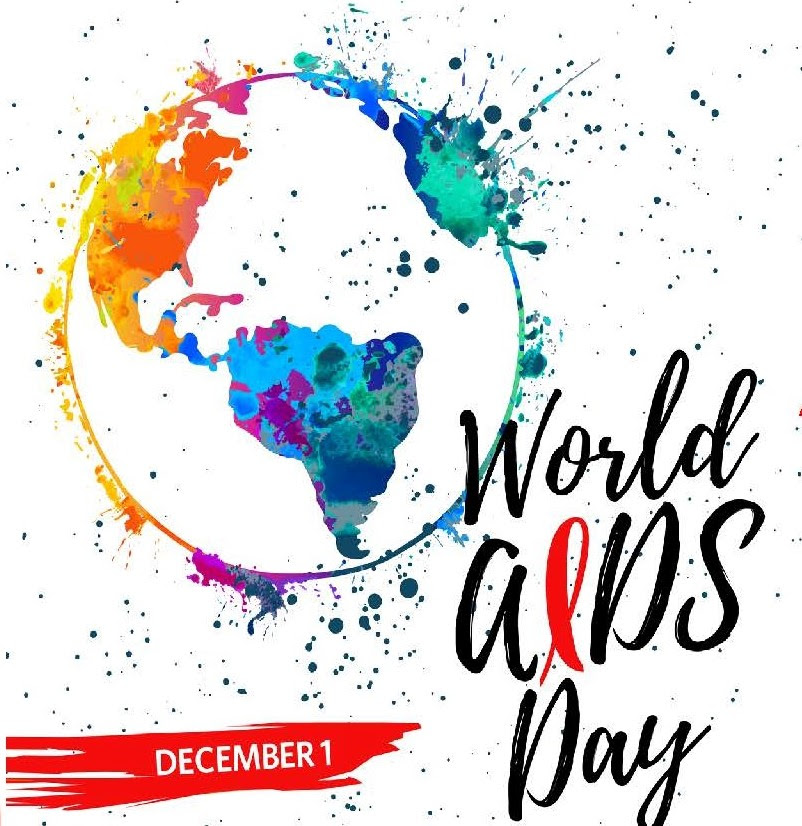 St. Kitts And Nevis Has Made Significant Progress In Reducing Incidence Of AIDS And Its Related Deaths

Basseterre, St. Kitts, December 01, 2020 (SKNIS): The Caribbean region in general and St Kitts and Nevis in particular, have made significant progress in reducing the incidence of AIDS and its related deaths, says Minister of Health, the Honourable Akilah Byron-Nisbett.

The Minister was at the time addressing the nation on World AIDS Day 2020, which is being celebrated under the theme “Ending the HIV/AIDS Epidemic: Resilience and Impact.”

She noted that the number of people dying of AIDS-related deaths has decreased by almost 50 percent from 11 thousand in 2010 to 6,900 in 2019.  During that same period, the Region has also seen a reduction of new HIV cases, which decreased from an estimated 18.000 new cases to 13.000 per year.

Minister Byron-Nisbett added that in 2017, six CARPHA Member States, including St Kitts and Nevis, were certified by the World Health Organization (WHO) for having eliminated mother-to-child transmission (EMTCT) of HIV and Congenital Syphilis.

“We must exert intense efforts to maintain this enviable status and create positive life outcomes for future generations of children born to infected mothers,” she said.

The Health Minister said that St. Kitts and Nevis continues to make strides relative to the UN-AIDS International 90-90-90 targets, which refers to three key steps that are essential to both better health and care for HIV-positive people and to limiting new infections and the further spread of the HIV.

“This principle highlights both the importance of wider access to viral load monitoring and the importance of viral suppression, as a major goal of ART and the dramatic reduction which can be realized in transmission risk, once the viral load is undetectable,” she added.

The Minister of Health said that while the targets are aspiring, they are purposeful, “but with our present statistics of 91%-48%- 50% it stands to reason, there is much more work to be done to achieve the UN-AIDS 90-90-90 targets as our country remains on track to attaining the global ambition of eliminating HIV by 2030.”

She noted that the Federation must increase efforts to achieve the Sustainable Development Goals (SDGs) by 2030 to ensure health and well-being for all, including the commitment to end the AIDS epidemic.

“Thus, despite the progress made, the management of HIV/AIDS remains a priority public health issue in the Federation,” said the Health Minister. “We intend to (a) promote continuity of care and strengthen HIV/AIDS service delivery to maintain and improve our gains; (b) complete our Strategic Plan for the HIV programme; (c) maintain the electronic case base system for management of People Living with HIV and (d) increase domestic allocation to the HIV programme. We reaffirm our commitment to sustain and improve the progress that has been achieved in the fight against HIV.”