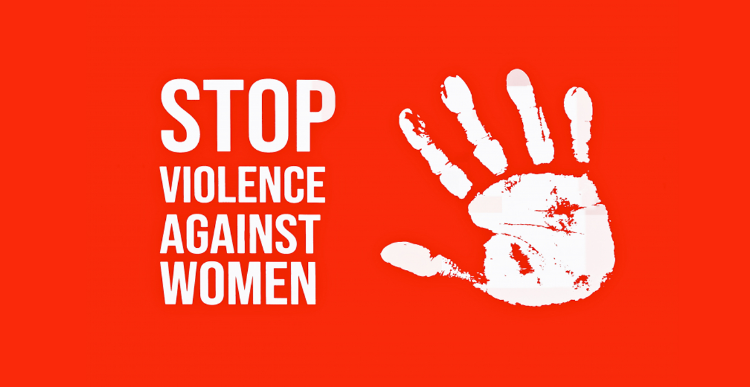 St. Kitts And Nevis Marks International Day For The Elimination Of Violence Against Women

Basseterre, St. Kitts, November 26, 2020 (SKNIS): St. Kitts and Nevis stood proudly with other global partners on Wednesday (November 25) to shine the spotlight on domestic abuse, which often goes under-reported in countries around the world.

The day, designated as the International Day for the Elimination of Violence Against Women by the United Nations, was observed under the theme “Orange the World: Fund, Respond, Prevent, Collect!” St. Kitts and Nevis’ Minister of Gender Affairs, the Honourable Eugene Hamilton, made a national address on November 25, to raise awareness about the issue, which has increased since national lockdowns were introduced in many countries to control the spread of the COVID-19 pandemic.

“According to the United Nations, violence against women and girls has become one of the most widespread, persistent and devastating human rights violations in the world today,” Minister Hamilton stated. “To make matters worse, COVID-19 lockdown measures have resulted in an increase in violence against women and girls, especially domestic violence.”

Statistics from the Royal St. Christopher and Nevis Police Force bear out this fact.
“In the first half of 2020, 106 cases were reported, more cases compared to the whole of 2019, and just 14 cases less than the figure reported for the whole of 2018,” the minister added. “While we await the final report for the second half of 2020, we can only hope that the figures have decreased, not because of a decline in the number of reports made, but because of a decline in the number of incidents that has occurred.”

Residents and agencies are encouraged to embrace the theme for the International Day for the Elimination of Violence Against Women and help to (i) Fund programmes supporting domestic violence relief, (ii) Respond by ensuring essential services for survivors of domestic abuse are readily available (iii) Prevent domestic abuse by being mindful of the signs of domestic violence in our relationships and (iv) Collect statistics. This responsibility falls to agencies to continue to record and share data between one another.

However, for proper statistics to be recorded victims must come forward to ensure that the issue is not misdiagnosed. This can affect spending on relief programmes by public and private sector agencies as well as local, regional and international organizations.

Minister Hamilton issued a stern warning to abusers. “To those who have abused their power and position, I say STOP. What you are doing or what you have done is a crime that will never be okay,” he expressed.