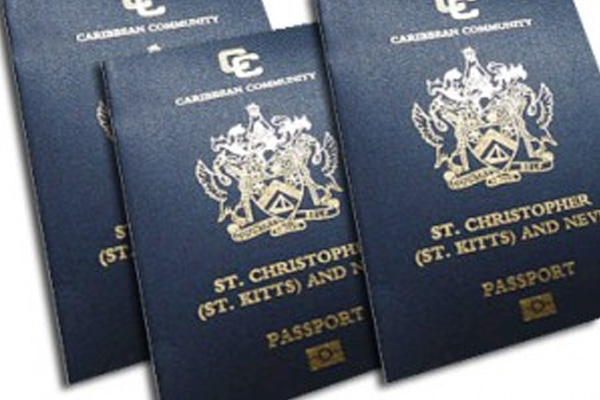 St. Kitts and Nevis Passports Are Highly Secured, Assures P.S. In the Ministry of National Security

BASSETERRE, St. Kitts, July 05, 2022 (Press Unit in the Office of the Prime Minister) – The Permanent Secretary in the Ministry of National Security, Mr. Osmond Petty has stated clearly that there is no easy way for any individual to access St. Kitts and Nevis passports, except through the normal application process.

Mr. Petty’s comments came in response to unfounded claims that a number of persons recently came into possession of a brand new St. Kitts and Nevis passports.

Speaking at last week’s (June 29) Cabinet Press Conference, Mr. Petty said, “I am 99.9 per cent sure that no one can generate a passport very easily from our passport office.”

He informed that all of the Federation’s passports are supplied and supervised by the Canadian Bank Note (CBN) company – a highly reputable security printing company based in Canada.

Mr. Petty said, “The passports when they come in, they are locked away. To get in to remove any passports the supervisor and our CBN trained technician, both of them simultaneously have to go to the locker and input their passwords and codes to open it and remove passports.”

The number of passports taken out of the locker at any given time is recorded at the passport office, the office of the permanent secretary and at the offices of the Canadian, Bank Note.

“If for instance X amount of passports is taken out then it’s going to crash the system because CBN right away will realise that something has gone wrong. And so when they talk about people going out with bags of passports it is just foolishness, you just cannot get it done. No one person can go into the system and remove a passport or any number of passports,” Mr. Petty reiterated.

The Ministry of National Security, in an official press statement, strongly condemned the false and politically malicious statements and urged persons involved to refrain from circulating such statements that are designed to mislead the public and seek to obtain cheap political points.