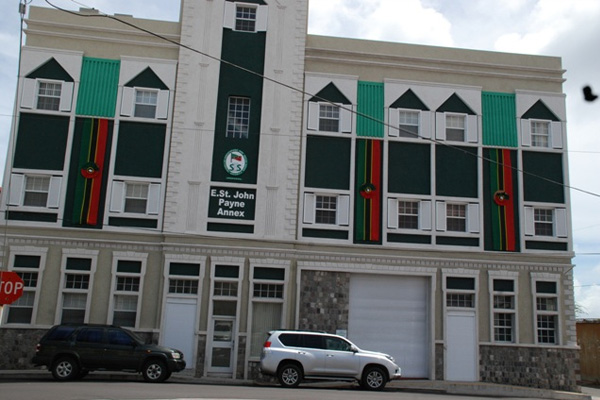 He told a mammoth crowd at the first nighttime anniversary Ceremonial Parade to mark the 31st Anniversary of Independence, that his St. Kitts-Nevis Labour Party Cabinet has approved an increase in Social Security Pensions with effect from July 1, 2014.