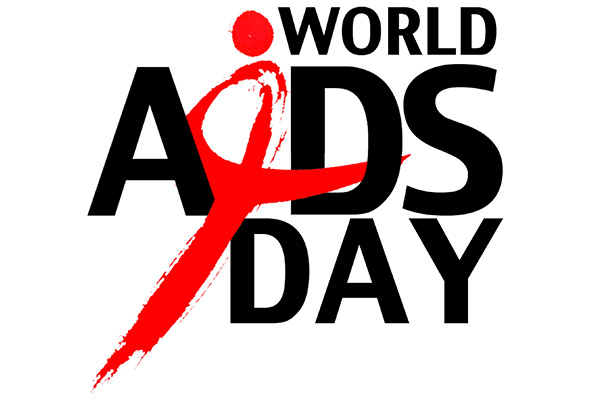 The Federation is among six (6) islands in the Caribbean that will be acknowledged at the World AIDS Day Ceremony under the theme “Access to Health.” The other islands are Anguilla, Antigua and Barbuda, Bermuda, Cayman Islands and Montserrat.

The Validation Ceremony is one of three events that will take place on December 01 in St. Kitts and Nevis. The day’s celebrations will begin with a meeting organized by UNAIDS in collaboration with the Pan American Health Organization (PAHO) and the Pan Caribbean Partnership Against HIV/AIDS (PANCAP), during which the PAHO Prevention Report will be launched. Both events will be held at the St. Kitts Marriott Resort. A reception held at Government House under the patronage of the Governor General, His Excellency, Sir S. W. Tapley Seaton, will conclude the day’s activities.

The World AIDS Day celebrations is set to welcome high-level dignitaries and special guest speakers representing the six (6) islands and other countries around the world. This day of special events is a collaborative effort of the Ministry of Health, Ministry of Foreign Affairs, UNAIDS, PANCAP, PAHO and the Government of St. Kitts and Nevis.

The transmission of HIV from an HIV-positive mother to her child during pregnancy, labour, delivery or breastfeeding is called mother-to-child transmission and can be treated through anti-retroviral medicines for mother and child over a short period of time. Syphilis can also be transmitted from a syphilis-positive mother to her child during pregnancy. The federation’s national health system has been strengthened and was validated by the World Health Organization (WHO) as having achieved the Elimination of Mother-to-Child Transmission (EMTCT) of HIV and syphilis status.