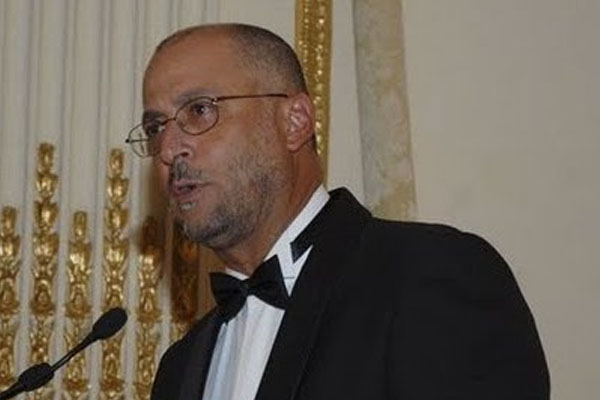 Minister of Tourism and International Transport, Sen. the Hon. Richard “Ricky” Skerritt says while cruise passenger arrival and expenditure will grow for the seventh time in eight seasons, the impressive growth should not be taken for granted.

He said if all goes according to expectations, St. Kitts will achieve the remarkable one million cruise passenger arrivals mark with next summer promising to be “the biggest ever.”

“I have repeatedly reminded local tourism stakeholder that St. Kitts is truly blessed as a cruise destination, possessing both God-given and man-made asset of the highest recreational and heritage value. Fortunately we are also blessed with a hard-working Government and welcoming residents, who collectively want to see our cruise industry succeed,” Minister Skerritt stated in the Cruise Itinerary 2014/205 booklet.

“That is why we have achieved such remarkable growth results, especially since attracting summer ship visits for the first time in 2008. After much hard work, St. Kitts has now become established as one of the top cruise destination in the Caribbean, a fact that should make all us proud,” the Minister said.

Wishing everyone a most successful 2014/2015 Cruise season, Minister Skerritt urged tourism stakeholders not to take this impressive growth for granted.

“Cruise sector growth for St. Kitts will only be sustained if we continue working hard while maintaining productive cruise industry partnerships and giving each visitor good reason to tell their friends and family at least one positive story about their time spent on St. Kitts,” said Minister Skerritt, regarded as the most successful tourism minister in the twin-island Federation to date.