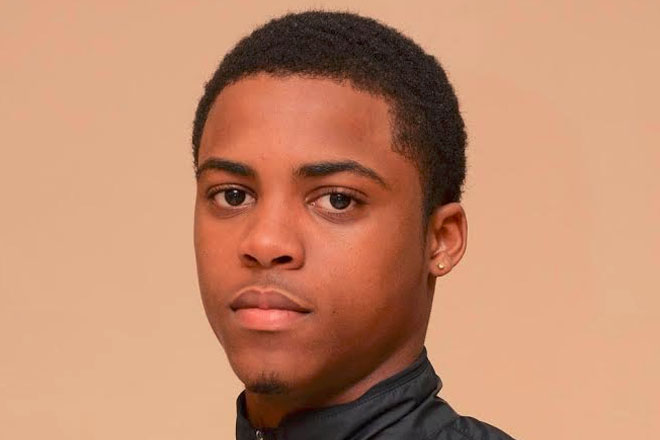 The UWI Regional Headquarters, Jamaica. February 22, 2017: A University of the West Indies (UWI) team featuring St. Kitts’ Cameron Pennyfeather will compete against an English XI in a 50-overs cricket match this Saturday, February 25, 2017 at Warner Park, Basseterre, St. Kitts. It bowls off at 9.30 am and is free and open to the public. The UWI Vice-Chancellor’s XI Cricket Match will be a warm-up match preceding England’s tour of the West Indies for a three-match ODI series.

Veteran Guyanese cricketer and former captain of the West Indies Cricket team, Shivnarine Chanderpaul, who ended his 22-year international career in 2016, will also be honoured at the match, for his outstanding contribution to the lovely game. Chanderpaul’s son, Tagenarine Chanderpaul; who will play in the match as a member of the Vice-Chancellor’s XI team; will receive the special tribute and commemorative plaque on his father’s behalf in a brief ceremony during the half-time break.

For over 20 years, the UWI Vice-Chancellor’s XI Cricket Match has been a tradition in regional cricket which celebrates the historic partnership between two tangibles of West Indian integration – The University of the West Indies and the West Indies Cricket Board of Control (WICB). It was the brainchild of the late Sir Frank Worrell; who as a student counsellor and administrator at The UWI’s Mona campus in the mid-1960s, customarily organised matches between touring test teams and combined staff-student teams of The UWI. In so doing, he set a precedent for a noble tradition of engagement between sport and scholarship, which The UWI is proud to continue. This partnership between the University and the WICB continues to support the development of The UWI’s cricket programme while also recognising the contribution of West Indies’ cricketing legends.