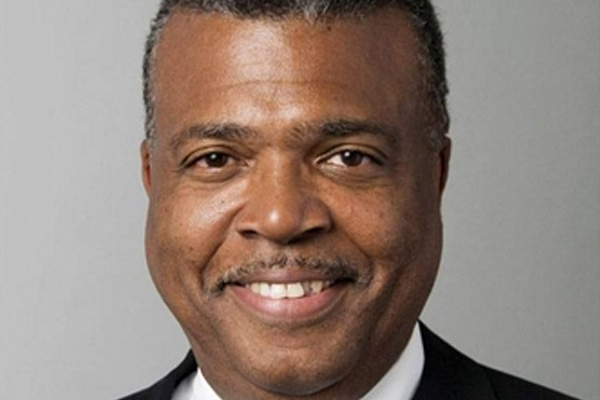 Basseterre St. Kitts — The lighting project at Warner Park could see the Federation of St Kitts and Nevis becoming one of first venues in the world to host a Day/Night Test match.

With a project currently underway to add lights at the Warner Park Cricket Stadium, this additional feature should put the venue in a strong position to do such. According to Minister of Sports Glen Phillip, he had recently spoken with the chief executive officer of the West Indies Cricket Board (WICB) Michael Muirhead and the discussion was based on the experimentation of night Test cricket being hosted in St Kitts. “For cricket; it will be very important! I have just met with the CEO of the WICB and he was telling me that St Kitts is favorably to experiment with night cricket in terms of the longer version of the game. “I think New Zealand or Bangladesh will be coming to the Caribbean and one of the territories will have the ability to host night Test.”

Phillip also spoke about the work currently going on at the venue. “Work has progressed well; they just dug the holes to erect the poles. All of the materials are here including the generator transformer and all of the lights are here.” He added that work on the venue is expected to be completed in just over a month and less than two weeks after the lights should be operational.

“It thinks just over a month, simply because it takes 28 days for the concrete to cure and it will take little over a week for the poles to be erected. “Maybe a week after or ten days, to be safe, the lights should be in operation. There is a lot of excitement I am looking forward to, not only for cricket.”

To complement the lights is a video screen which will also be used for multi-purposes, including streaming international sporting events as well as starting after-school programmes. “We are trying to make Warner Park a multi-purpose venue, where you can come during the Super Bowl to watch football. “We are going to use for a lot of creativity. We are going to look at it as to how it can help after school programmes. What we are doing a lot is to light the practice facility at the Len Harris Cricket Academy so it will enhance our local cricketers here in St Kitts and Nevis.”

During the late 2000s, discussions were held regarding the possibility of playing day/night Test matches. In the West Indies, the first floodlit first-class cricket match was played between Guyana and Trinidad and Tobago, in which the teams used a pink ball. Cricket Australia and some Indian and Bangladeshis Premier League franchises had also experimented with the viability of the pink ball.