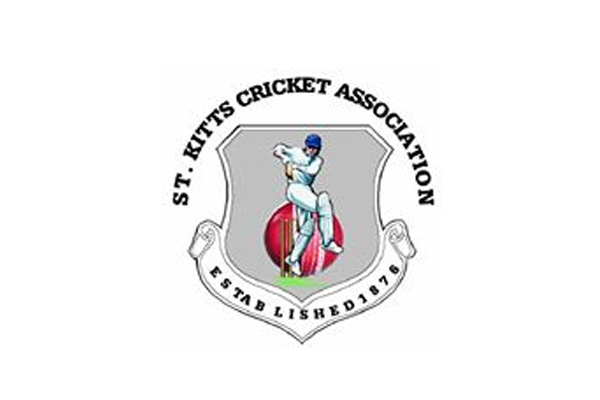 As a result of the elections which were held, a brand new executive has been put in place for the upcoming year:

The management committee is yet to be finalized but the following individuals have been proposed to sit on the committee: