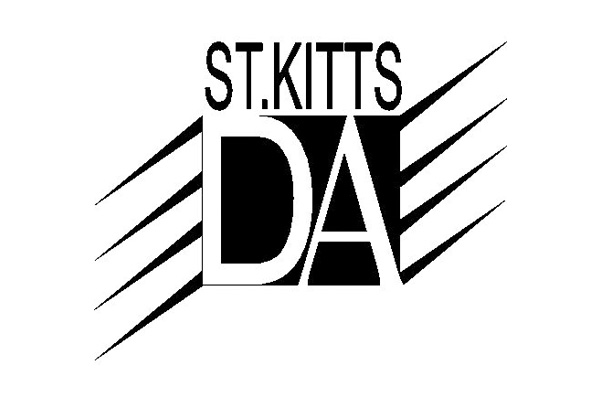 (ZIZ News) — Plans are well underway for the second in the series of Town Hall meetings for diabetics and other persons interested in knowing about the disease this Sunday.

The meeting is being organised by the St. Kitts Diabetes Association [SDA] and will be held at the Old Girls School on Victoria Road.

“The whole idea is to get together as many diabetics as possible to continue to discuss issues surrounding diabetes, prevention of some of the complications and our feature this particular time around will involve our executive member, trained Dietician Margaret Stevens who will be talking about eating healthily and relatively cheaply. The cost involved in being a diabetic is always up for consideration and discussion and so, her whole presentation will be surrounding how you can eat healthily as a diabetic and still not having to break the bank,” Dr. O’loughlin explained.

Recently, the SDA has been on a drive to boost its membership. Dr. O’loughlin said it has therefore arranged for vehicular services for attendees.

“Because we’re hoping to attract diabetics from far and wide, east and west, we gonna have school buses organised to transport attendees from both sides of the island, covering the rural areas starting from Dieppe Bay Health Centre and travelling via Molineux and starting in St. Paul’s from Ms. Carty’s Shop and travelling via Sandy Point. So, those are the two start points, St. Paul’s at Ms. Carty’s Shop via Sandy Point and the Dieppe Bay Health Centre going via Molineux, buses leaving at 2pm sharp. We want to start at 3:00 in the afternoon so people can get home long before those dark hours set in.”