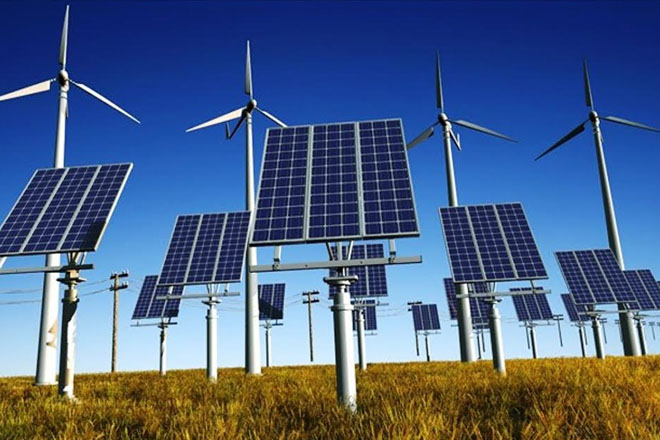 St. Kitts looks to Geothermal as an Alternative Energy Resource

Basseterre, St. Kitts (SKNIS) — St. Kitts and Nevis has ramped up its pursuit of geothermal energy, as it seeks to expand renewable energy alternatives.

Speaking at the Prime Minister’s monthly press conference on Wednesday (July 15), Minister of Energy, the Honourable Ian ‘Patches’ Liburd, pointed out that plans have been put in place to conduct feasibility study in St. Kitts, to establish the potential of geothermal energy.

“Our new administration has taken a comprehensive approach to facing the many challenges as it relates to energy,” he said, while outlining the government’s approach to reducing the high cost of electricity. This, he stressed, can be done by looking at the federation’s renewable energy resources.

In Nevis, the development of geothermal has passed the exploratory drilling stage. The government believes that it would be prudent to establish what the potential of the geothermal resource on St. Kitts is, and how best they can develop it.

The energy policy is currently being revised, in order to meet the current situation in St. Kitts and Nevis, as it relates to energy demands. In addition, “the government is looking at the legislation and bringing it up to speed to deal with feeder tariffs, geothermal development and other renewable energy resources.”