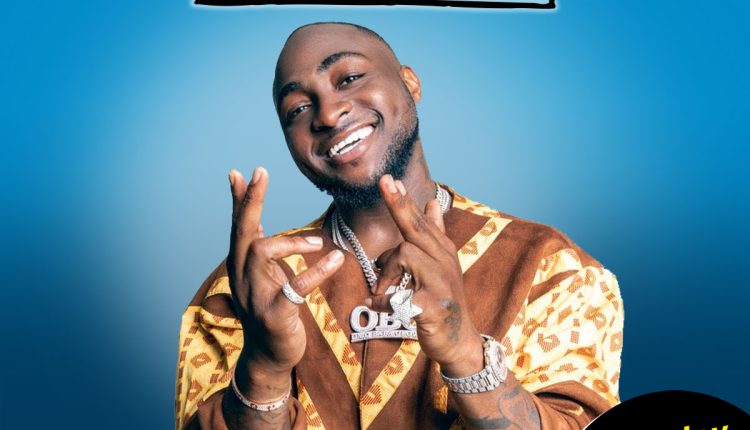 The St. Kitts Music Festival committee has launched a new initiative, where they will be offering regular updates on the festival which takes place in approximately 4 months.

The first in the series of updates took place on Wednesday at ZIZ Radio studios with on air personality G-Cue on The Morning Show.

Chairman of the Music Festival Artiste Selection Committee Ambassador Jonel Powell announced that there will be a change to the artiste line up that was revealed in January.

He said there is a legitimate reason for the switch, noting that logistical issues prompted the change.

Ambassador Powell said this change is not expected to have a negative impact on the Festival.

The sale of physical tickets will begin on April 1st.