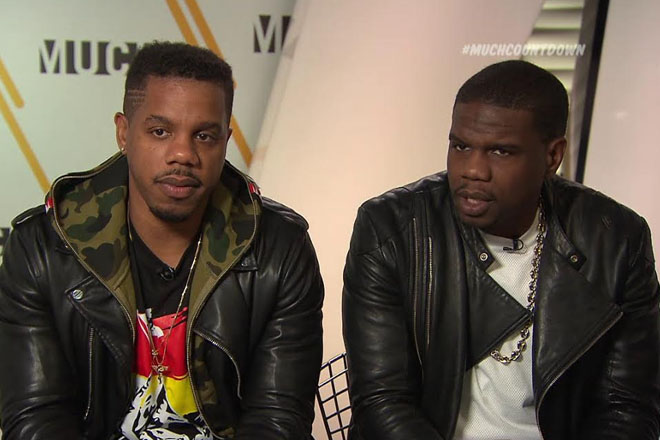 R.City, from The U. S Virgin Islands has been officially added to The Music Festival Line Up.

Formerly known as Rock City, brothers Theron and Timothy Thomas, have become well known for their hit single “Locked Away,” featuring Adam Levine that made it to No. 1 on the Billboard chart in 2015.

According to Billboard, while R. City is new to the pop songs segment of the chart, the siblings topped the chart as co-writers of Iyaz’s “Replay,” which topped the pop songs category for three weeks in 2009 and 2010.

The St. Kitts Music Festival is scheduled for June 23 to 25.