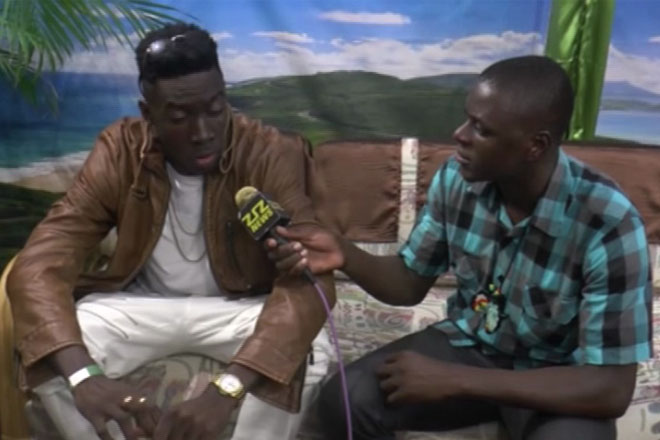 (ZIZ News) – For the 19th edition of the St. Kitts Music Festival, the organising committee secured more than 10 national artistes to perform, putting to rest the accusation that local artistes are not promoted during the festival.

M.O.D. Stoney, who performed for the first time at the St. Kitts Music Festival, spoke of what that meant to him and his career.

He said, “It was a great decision and I am thankful for the opportunity to actually be on a stage of such magnitude, such level because it’s not only a regional, it’s also an international stage and I am thankful for each and every second, moment to share a stage with such artistes on that level.”

The national artistes also expressed appreciation to the Kittitian and Nevisian patrons for attending the events early to witness their performances.

Jah Fire said he was taken by surprise by the level of support he received from the audience.

“Me nar lie, it was a splendid turnout. I was kind of surprised by the feedback me get from them and that’s why I tell you when me feel the energy from them, I just give it back to them same way. Place was on fire! Who wasn’t here, missed out on something big,” he stated.

Nicha B echoed similar sentiments, adding that the audience helped fuel his performance.

Infamus was the lone national artiste slated to perform on the final night of the 19th staging of the St. Kitts Music Festival.