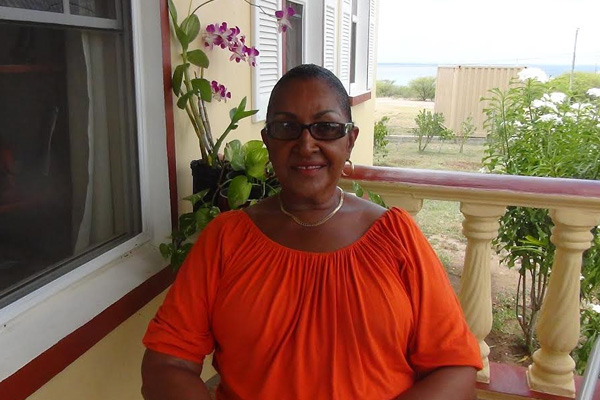 St. Kitts–Nevis back in the IFNA fold

Sports Page- Newly reelected President of the St. Kitts and Nevis Netball Association, Ms Jeannette Grell Hull indicated on Monday that her Association has succeeded in its bid to be reinstated as a member of the international Netball body—IFNA.

She noted that one of her first priorities after being reelected was to ensure that the St. Kitts Nevis Netball Association was reinstated with the world body.

She stated that the deal reached included the payment of outstanding fees due for the year. There is also an outstanding $450 US dollars still due but that will be paid in due course, she indicated.

Being affiliated with the world body will provide the Netballers in St. Kitts and Nevis the opportunity to showcase their talents at the numerous tournaments organized by IFNA and will also provide opportunities for training of players and officials within the Federation of St. Kitts and Nevis.

President Grell Hull is pleased with this recent development and noted that the mission of her Association is to ensure that Netball once again becomes one of the top sports played within both islands.

She noted that a best of three series will be played shortly between both islands as part of the Independence celebrations. Squads have been selected and the teams are already in training.