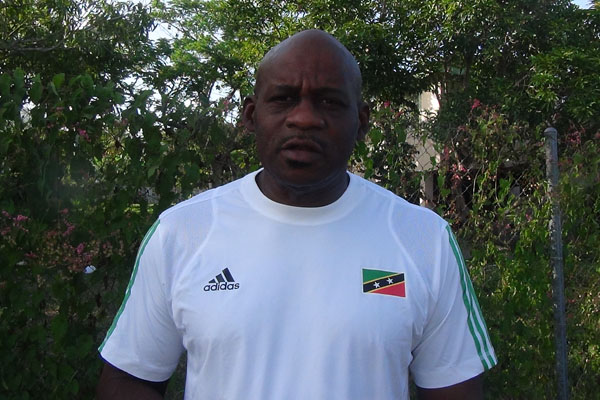 Sports Page — Manager of the St. Kitts-Nevis Body building team that participated in the 42nd annual Central America and Caribbean Body building and Body Fitness competition, held in St.Maarten last weekend, Joseph Liburd, has declared that in his ten years of being associated with the competition, this was the toughest one yet.

He elaborated on the many hurdles that his team had to face in order to compete in the competition:

First of all, only 8 athletes were originally scheduled to attend as the team faced critical financial difficulties. He however, thanked the Nevis Island Administration and several other sponsors for coming through for the Nevis athletes.

On the day of departure, the lone Kittitian athlete was forced to pull out due to financial constraints.

Seven athletes arrived in St.Maarten but the team was suddenly brought down to five, as it was revealed that two female athletes in Jomel Elliot and Sherissa Maynard, did not have the appropriate attire in order to compete.

Liburd however noted that the two young ladies would have gained a wealth of experience from being a part of the team, which will hold them in good stead for future competitions.

The team was then reduced to four, as on the morning of the eliminations, Desmond Paul fell ill, due probably to over training.

Williams in her female category made it into the finals and placed fourth overall, her best showing in the competition so far.

Colin Lazarus also made it into the finals but faced probably his toughest competition ever and managed fifth place overall in the heavy weight category.

The overall winner was a Venezuelan giant who according to Liburd was ‘248 pounds of raw muscle.’ He won the heavy weight division and was a definite crowd favourite and also easily won the overall pose down.

Barbados was the country walking away with the most medals and trophies, while host St.Maarten performed creditably to secure several positions in the top three.

Liburd indicated that the crowd was so massive for the finals that at one point the security forces threatened to close down the building.

He is pleased with the efforts of the team and believes that the local strong men and women can only grow from strength to strength.