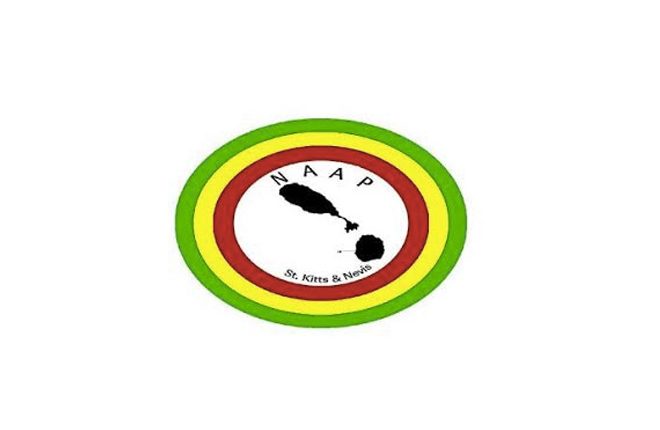 Basseterre, St. Kitts (SKNIS) — The essential role of Administrative Professionals (AP) in organizing the operations of public and private sector entities is being recognized by the government of St. Kitts and Nevis.

Lois Harris, Consultant to the National Association of Administrative Professionals (NAAP) said that the organization is grateful to the government for this recognition.
“We have always gotten government to do the proclamation for AP day from as far back as Dr. the Right Honourable Sir Kennedy Simmonds days,’ she said. “We are always happy to have this done, as it is a day when recognition is given to the administrative professionals for their skills, devotion, loyalty and their positive contribution to the workplace. We always welcome such.”

Ms. Harris said that the organization was formed on October 08, 1981 and explained the roles of administrative professionals across the Federation.

“Our roles have evolved significantly over the years, hence the name change from secretaries to administrative professionals,” Harris said. “This name covers all administrative workers, so receptionists, clerks, typists and all workers in the office – including those in accounts are now all referred to as AP’s.”

She stressed that their “duties changed as well and they are now performing managerial duties and many AP’s are now employed as supervisors and middle managers.”

Lois Harris revealed that there has been a gender shift in persons holding the posts.

“More men are entering the profession, but sad to say, at a much higher pay,” she stressed. “They are not called AP’s but they perform the same duties. Of special note, is that the first “Scribes” as they were called in the old days, were males before the advent of the word secretaries.”

Administrative Professional Week which was established in 1952 is celebrated internationally.