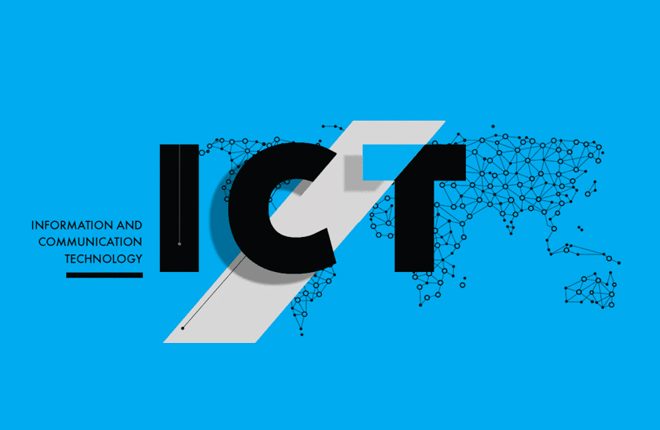 Basseterre, St. Kitts, May 23, 2019 (Press Secretary in the Office of the Prime Minister): The Federation of St. Kitts and Nevis, the smallest independent country in the Western Hemisphere, has witnessed tremendous advances in information and communication technology (ICT) development under the leadership of Prime Minister Dr. the Honourable Timothy Harris.

Prime Minister Harris and his administration have taken a keen interest in modernizing the Government’s technology infrastructure.  Just recently, the Government of St. Kitts and Nevis launched its Digital Transformation Survey, which can be accessed via this link: https://www.surveymonkey.com/r/goskn.  The survey will end in early June.

The Prime Minister has also been focused on establishing key technology partnerships.  For instance, in October 2017 while attending the Toronto Global Forum, the Prime Minister of St. Kitts and Nevis met with top executives from Amazon’s cloud computing arm, Amazon Web Services, including Jeffrey Kratz, the executive responsible for the Latin America, Canada and Caribbean government, education & non-profit business.  They discussed the role of ICT in education and healthcare delivery, among other things such as cybersecurity in the public sector and innovation in disaster preparedness.

Moreover, Amazon Web Services contributed towards the advancement of the refurbishment works at the ICT Centre, which reopened on Thursday, February 15th, 2018 with the hosting of a Cyber Resilience Symposium and Technical Workshop.

This week at the World Bank Headquarters in Washington, D.C., the Prime Minister of St. Kitts and Nevis will meet with policy makers and technical teams from Antigua and Barbuda, Dominica, Grenada, St. Kitts and Nevis, St. Lucia and St. Vincent and the Grenadines, as well as representatives of the World Bank, the Eastern Caribbean Central Bank (ECCB), the Eastern Caribbean Telecommunications Authority (ECTEL), the OECS Commission and international companies.