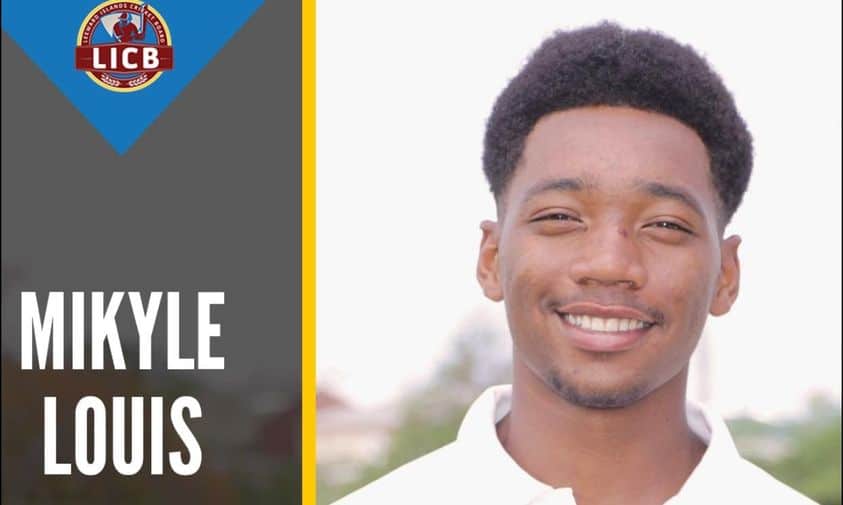 St Kitts & Nevis Patriots player Mikyle Louis has been forced to leave the 2021 Hero Caribbean Premier League (CPL) following a breach of the tournament operating protocols, and will take no further part in this year’s tournament.

The Hero CPL protocols for 2021 state, inter alia, the following:

Speaking on the incident, Hero CPL’s Tournament Operations Director, Michael Hall said: “Following the receipt of some tragic news about a close friend, the player took the unfortunate and ill-advised decision to leave the hotel bubble without permission. While the league is sympathetic about the circumstances which led to the player’s decision, it cannot allow the integrity of its Covid-secure bubble to be compromised.”