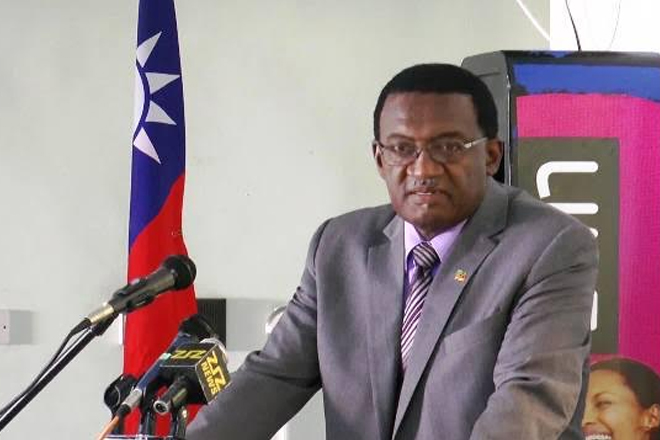 (ZIZ News) – The Republic of China on Taiwan’s National Insurance Policy came in for high praise during a recent ceremony at the Joseph N. France General Hospital.

According to Minister Hamilton, he had been advised that Taiwan has an excellent National Health Insurance programme.

He further noted that he has read about the programme and evidence shows that 80 percent of the population is fully satisfied with the results of that health insurance. Due to this, he announced that the task force for the implementation of National Health Insurance in St. Kitts and Nevis will study Taiwan’s programme and where appropriate, study other programmes and best practices from those countries as the federation moves to implement a health insurance programme.

According to Minister Hamilton, the implementation of the National Insurance Policy and the completion of the Hospital Information System Project will cause the federation to be seen as pioneers in this part of the world.