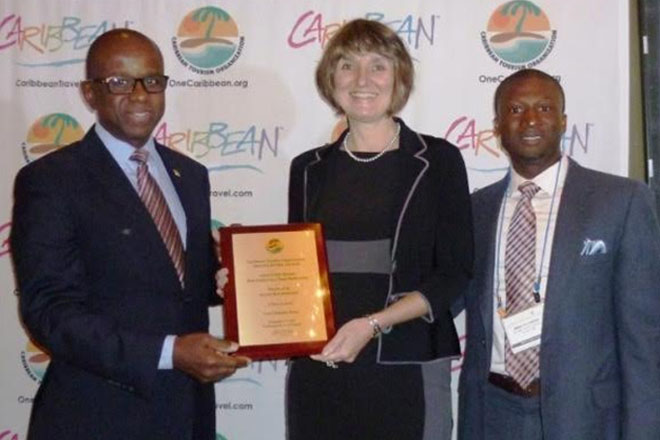 Having heard the news, Tourism Minister, Hon. Lindsay Grant said “it is an honour for St. Kitts and the Federation to receive such high accolades at this awards event as Canada is an important source market for visitors to the destination.”

The feature article award came from “Living in the Past” by Josephine Matyas for Doctor’s Review.