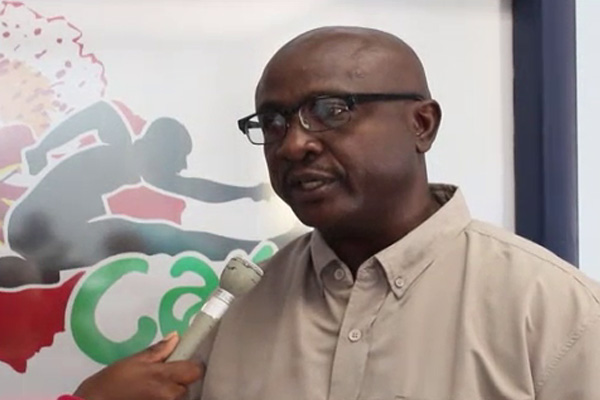 (ZIZ News) — St. Kitts and Nevis is scheduled to host the 2015 Carifta Games in April and local organisers are anticipating an influx of visitors to the country’s shores for the event.

ZIZ News spoke with the Chief Administrative Officer at the Carifta Secretariat, Keithly Phillip who said athletes from 26 countries will compete in St. Kitts.

“What we must first recognise is that Carifta brings together some 26 countries from the Caribbean. It is an annual sporting event, some may venture to say that it is the Olympic of the Caribbean and so that comes to St. Kitts during the month of April; it runs from the 3-6 of April. So what we can expect is an influx of persons all descending on St. Kitts over the Easter Weekend,” he said.

He said residents should be aware of the significance of St. Kitts hosting the Carifta Games.

According to Phillip, it speaks well of the Federation’s ability to manage and host major events.

“The games coming here, it’s a feather in our cap. Again, we are one of the smallest islands within the Caribbean and to have gotten the opportunity to host Carifta for the second time in somewhat seven or there about years, it speaks testament to the fact that St. Kitts and Nevis we are up there in terms of event management and event hosting,” he said.

The 2015 Carifta Games will be staged at the Silver Jubilee Stadium over the Easter weekend.