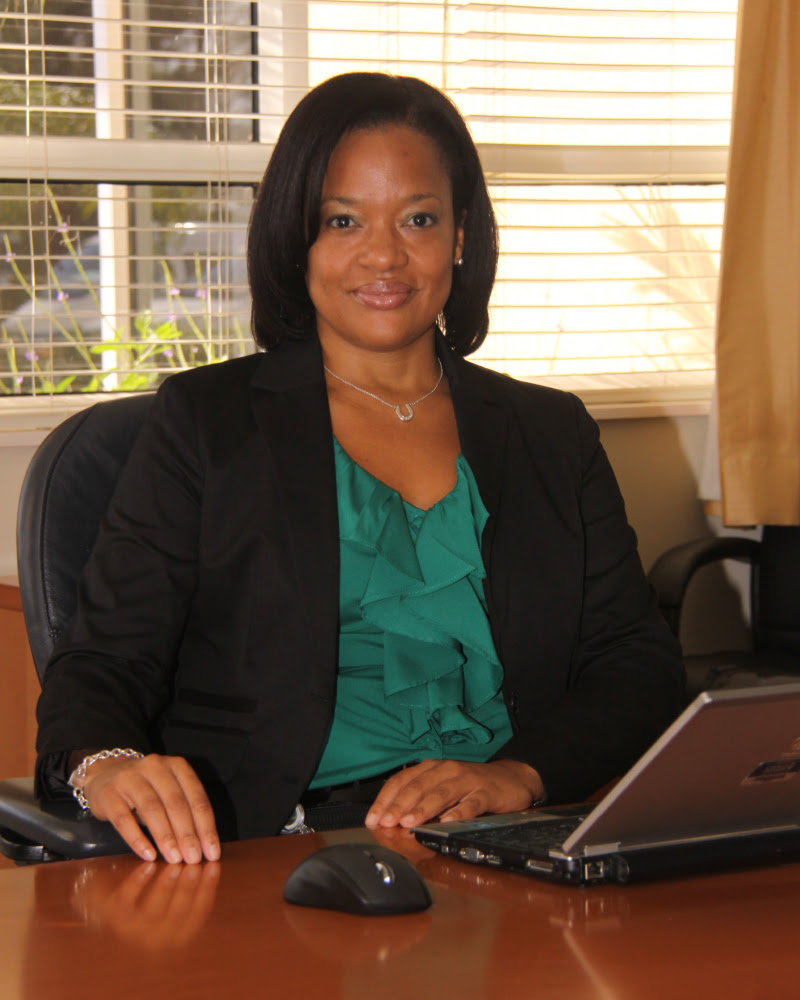 BASSETERRE (29th September, 2021): St. Kitts Tourism Authority CEO, Racquel Brown, was recently interviewed by Travelweek, a leading travel trade publication in Canada. The interview is featured as the ‘top story’ on the site that is popular with travel agents and the Canadian travel industry at large.

The CEO took the opportunity to share that Canadian travellers are a major “priority” to St. Kitts in its tourism recovery efforts. She also noted that the return of the Celebrity Equinox reaffirmed the island’s status as a marquee port and signaled it is on the road to recovery.

The story highlighted the highly anticipated return of Air Canada flights on December 5, 2021 – critical to restarting the Canadian market – and that the St. Kitts Tourism Authority is working to rebuild the market which prior to the pandemic was on an upward trajectory, thanks to a second Air Canada flight that had been added. The CEO stressed that Canadians tend to be more adventurous in travel than Americans, “they’re not just staying at the hotel – they’re spending outside of the hotel too,” which she noted provides economic trickle down benefit to the island and its people. Understanding this about the Canadian market, the CEO noted she is hopeful the 4-day quarantine will be reduced in due time so Canadians can enjoy eating at restaurants and going on excursions during their St. Kitts holiday. An Air Canada seat sale was recently launched in the market and has been extended by a month, offering Canadians up to $300 CAD off flights to the destination, a major incentive particularly for families hoping to get away this winter.

The CEO also clearly communicated in the story, the steps St. Kitts has taken to help rebuild the Canadian market, including the recognition and acceptance of “mixed vaccine” regimens, an important aspect in marketing to the approximately 3.9 million Canadians who had mixed vaccinations (eg Pfizer as a first dose, Moderna as a second), according to the Public Health Agency of Canada. This week, Canada hit a major milestone of having over 80% of their eligible population fully vaccinated.

Founded in 1973, Travelweek has been keeping travel agents up to date for more than 40 years. A weekly news source for the industry, Travelweek also publishes in French as Profession Voyages. The St. Kitts feature story will also appear soon in the outlet’s online print edition and was shared socially on various networks.