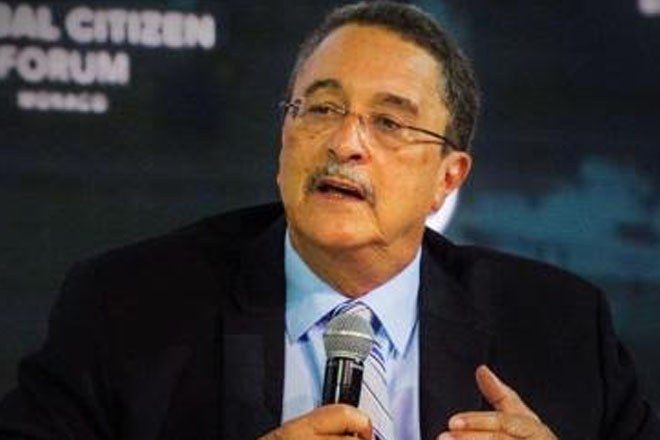 St Lucia citizenship by investment program to start in January

Monaco — In an opening address to the Global Citizens Forum in Monaco last Thursday, Prime Minister Dr Kenny Anthony announced that Saint Lucia will be accepting applications for citizenship by investment as of January 1st, 2016.

While Anthony described himself as a jealous guardian of Saint Lucian citizenship, he noted that the time had come to think beyond traditional approaches in order to deal with the challenges that small states face. Citizenship through investment, he said, has become a viable alternative.

The prime minister informed the gathering of citizenship lawyers, wealth managers, marketing agents, investors and VIPs that Saint Lucia, by accepting new citizens, would not just be offering citizenship but would be offering an identity, a people, and Saint Lucia’s place in the world.

He stressed that new citizens must enhance Saint Lucia’s global standing and ensure that the country’s proud heritage endures.

In his address, the prime minister outlined the principles and characteristics of the program to be implemented. He noted that the legislation establishing the program was supported without political rancor, with the blessing of both the ruling government and opposition parties.