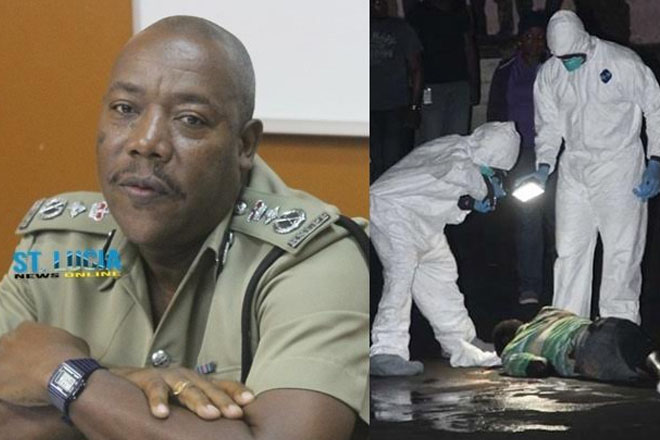 That’s according to the Third Quarter Crime Statistics Report 2015 revealed by Acting Police Commissioner Errol Alexander and his team which spoke at a press conference on Thursday, Oct. 29.

“There was an overall decrease in the number of crimes reported and accepted, with an overall (2%) improvement in detection rate,” the report stated.

During the period under review, a total of 13,665 incidents of crime were reported to the police, a decrease of 7 percent.