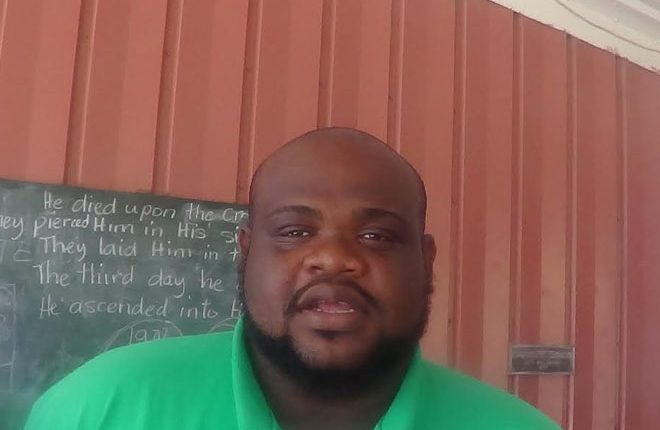 Sports Page — Teacher Rohan Isles at the St.Thomas’ Primary school, revealed on Monday that his school is quietly confident that they could take championship honours at the upcoming Interprimary meet on Wednesday 1st April.

He noted that coaches Eddy Caines and Jasmine Charles would have done the hard work with the children and they are just ‘cooling down’ now as the big day approaches.

However, there is one major hiccup to the preparations. A few of the key athletes have been hit by stomach flu but Isles is hopeful that they would recover in time for the event.

However, if they do not recover in time, the school will go to their back up athletes.

The outspoken teacher is however confident that his school can once again take championship honours this year.

‘Traditionally, we always dominate the sprints. All these athletes know is to run fast and so if we are not led by too many, we gonna catch up and go past and take the championship,’ he stated.

Meanwhile, Coach Leroy ‘JUN-JUN’ Sweeney believes that his school, the Maude Cross Preparatory School will also give a good showing on the big day.

‘We have a number of top athletes who will dominate the track and they have a good support cast of determined athletes as well,’ he said.

It all boils down to the fact, that inter primary 2015, is going to be another tremendous event.